American actor, comedian, director, cartoonist and musician Demetri Martin knows the entertainment industry all too well, being most notable for his contributions to The Daily Show, for his hilarious stand up and his entertaining We Bare Bears feature.

Martin’s big break in comedy took place in 2002, on Comedy Central’s Premium Blend. In 2003 his show If I… then went on to win the Perrier Award at the Edinburgh Festival Fringe, and in 2004 the BBC made a TV special of the brilliant show. 2004 was an unforgettable year for Martin as he acquired his very own Comedy Presents stand-up special, and also wrote for Late Night with Conan O’ Brien. His career went on a steep uphill climb and in 2006 his comedy album These Are Jokes was released, which featured on Saturday Night Live. Following the huge success of his first comedy album, his second album entitled Demetri Martin, Standup Comedian was released in 2012.

2009 saw Martin star in the comedy drama Taking Woodstock, which premiered at the Cannes Film Festival. The same year, he hosted his very own Important Things with Demetri Martin on Comedy Central, which ran for two seasons. His voice is best recognised as Ice Bear on the American Animated series We Bare Bears. The successful show which premiered in 2015 is due to release a Movie in 2020, as well as a highly anticipated spin off show. 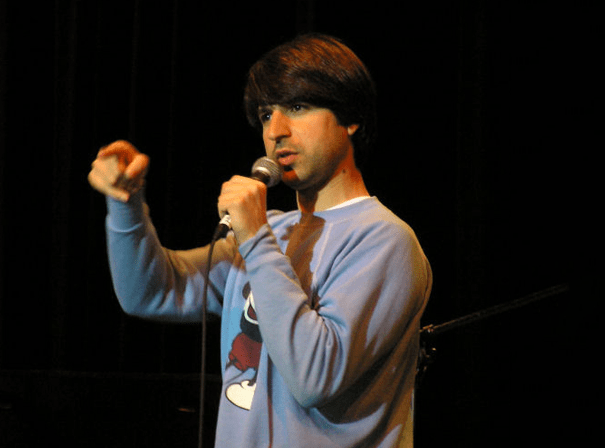