American comedian and actor Eddie Griffin has had a long and varied career, starting out in the world of dance before venturing into comedy and eventually starring in roles on the big screen.

Griffin was born in Kansas City, and was always a natural performer, opening his own dance studio by the age of 16. He choreographed the Kansas City Chiefs half time shows, and fell into comedy as the result of a dare. His cousin challenged him to go up on stage at the local comedy club, with Griffin eventually improvising for 45 minutes. The performer knew then and there he wanted to do stand-up, and bought a one way ticket to LA to pursue his dream. He performed on the comedy circuit for many years, before turning his hand to acting. Griffin has had many roles on the big screen in films such as The Meteor Man, The Walking Dead and Norbit. He’s also featured on many primetime comedy shows, such as The Comedy Get Down and Chappelle’s Show, which have further cemented his reputation as one of America’s great comedians. His TV appearances don’t stop there though, as he played one of the titular characters on sitcom Malcolm and Eddie from 1996 to 2000.

Griffin has been ranked as one of Comedy Central’s 100 Greatest Stand Ups of All Time, and in 2018 starred as the Pastor opposite Dave Chappelle, Lady Gaga and Bradley Cooper in the Academy Award Winning film A Star is Born. His Showtime Comedy Special, Eddie Griffin: Undeniable, was released in 2018 to rave reviews. 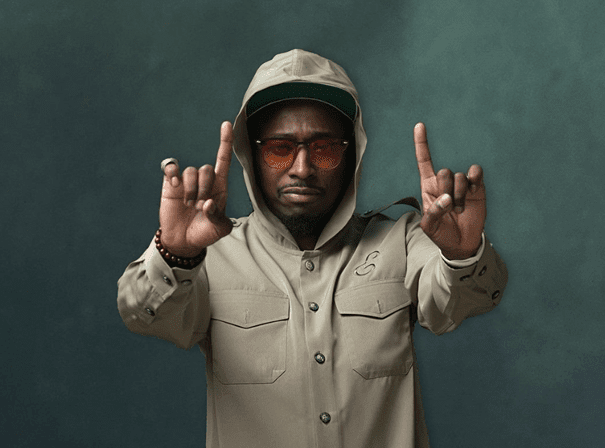