Yang began working with BuzzFeed in 2013, after spending years working as a freelancer, producing music videos and working on various commercials. Yang produced many popular videos for BuzzFeed, included If Disney Princes Were Real and Women’s Ideal Body Types Throughout History. The former was viewed over 70 million times and the latter boasts 40 million views. Yang is not afraid to tackle current issues in his work, often working with the themes of racial stereotypes, equality, body issues and Asian American identity.

Yang established The Try Guys in 2014 in collaboration with BuzzFeed, together with his co-stars, Keith Habersberger, Zach Kornfield and Ned Fulmer. Yang received positive reactions and acclaim from The Try Guys and is celebrated for episodes such as Guys Try Ladies’ Underwear For the First Time. Other popular episodes include The Try Guys Try Drag For the First Time, Awkward Moments Only Asians Understand and Asian Men Re-Create Iconic Underwear Ads. Yang has appeared and worked on television and film productions including Brooklyn Nine-Nine (2019) and Comfort Girls, which he director and wrote for. 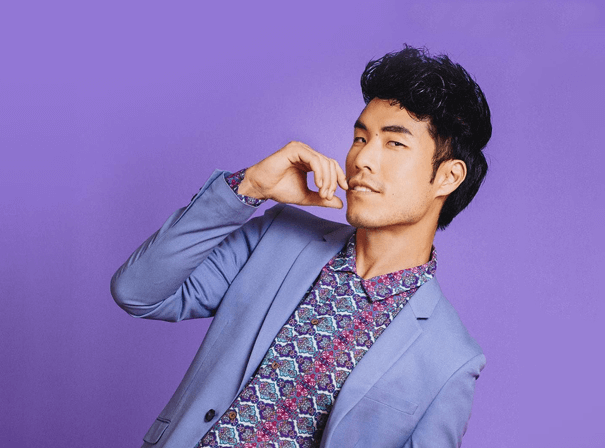