Eugenio Derbez is a Mexican filmmaker, actor and comedian. He is most well known for his film Instructions Not Included, which became the best selling Spanish language film in the US when it was released. He has also starred in and produced numerous Spanish language TV shows.

Derbez’s career started with roles on TV, in shows such as Mexican programme Cachun Cachun Ra Ra and comedy show Anabel. He was then invited to host a variety show called Al Derecho y al Derbez which he hosted for a number of years before he made his directing debut on soap opera No Tengo Madre. He continued to land roles on TV, as well as producing dramas, sitcoms and comedy sketch shows. His broad range as an actor and producer has meant he has achieved the most commercial success of any Mexican actor in America, going on to gain international recognition and star in mainstream US films and TV shows. He has starred in films such as Jack and Jill, Girl in Progress and Miracles from Heaven, and won the Grand Jury prize at the Sundance Film Festival in 2007 for critically acclaimed film Sangre de mi Sangre. This paved the way for the film Instructions Not Included, the surprise smash hit produced and starring Derbez. Because of his great achievements on screen, and for increasing the visibility of Spanish speaking film and TV, Derbez has been given a star on Hollywood’s Walk of Fame. 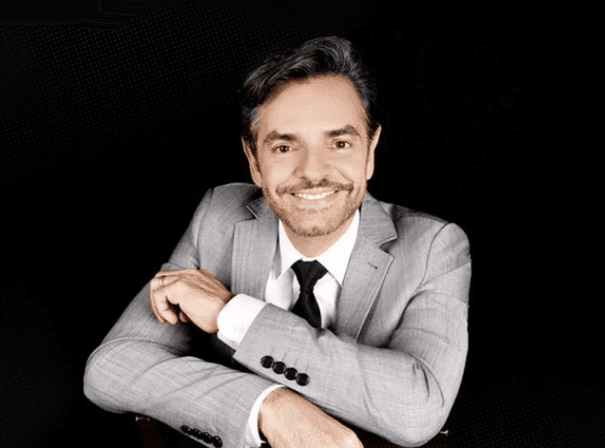