Gabriel Iglesias is an American stand-up comedian and actor from San Diego, California. He’s best known for the shows I’m Not Fat… I’m Fluffy and Hot & Fluffy, which have attracted global attention and earned him his affectionate nickname ‘Fluffy’. With 14 million online fans across social media, and over 380,000,000 views on YouTube, Iglesias is one of the world’s most-watched comedians online. The Hollywood Reporter listed Iglesias in their Top 40 Comedy Players of 2018, amongst a prestigious list of comedy greats that included Chris Rock and Jerry Seinfeld. His comedy is mostly non-controversial and appeals to all ages, and his recent sell-out shows at Madison Square Garden and The Sydney Opera House have cemented his status as a comedy giant.

Iglesias first appeared on television in the Nickelodeon sketch comedy series All That in 2000, followed by roles in ABC comedies Cristela and Modern Family. In 2009, Comedy Central showed Gabriel Iglesias: Aloha Fluffy as a two-night stand-up comedy special. The show was viewed by over 15 million, catapulting Iglesias further into comedy superstardom.
Iglesias has also made appearances in several blockbuster films, including Magic Mike, Magic Mike XXL and A Haunted House 2. A talented voice actor, he’s contributed to animated films including Show Dogs, Disney’s Planes, The Nut Job, Smurfs: The Lost Village and the Academy Award-winning Coco. This gifted comedian, actor and writer is at the peak of his career, currently developing two solo stand-up comedy specials for Netflix while producing and starring a brand new comedy series, Mr Iglesias. 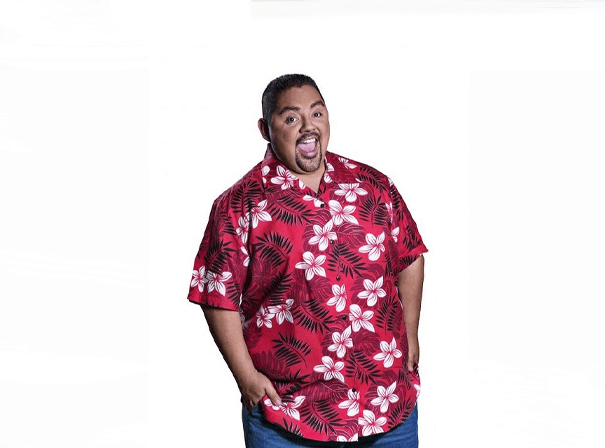