British comedian and actor Greg Davies is most well known for his roles on popular television dramas such as The Inbetweeners, Man Down, Cuckoo and We Are Klang. He is also the presenter of Taskmaster, a popular panel game show. As a stand up comedian he has appeared on various panel shows such as Mock The Week and Would I Lie to You?.

Davies first appearance on mainstream TV was in 2005, when he played a cricketer on an advert for The Ashes. His comedy sketch show We Are Klang was nominated for an impressive three awards in the 2007 Chortle Awards, including ‘Breakthrough Act’, ‘Best Sketch, Variety or Character Act’ and ‘Best Full Length Act’. Three years later, his first solo stand up show, Firing Cheeseballs at a Dog, was nominated for the Fosters Edinburgh Comedy Awards, and he went on tour with the show the following year. Davies starred as Mr Gilbert in the hit teen comedy series The Inbetweeners from 2008, landing another role as a teacher in Channel 4‘s Man Down in 2013. Before his career in comedy and television, Davies spent 13 years teaching Drama and English in secondary schools across England, and has regularly cited these experiences as inspiration for his performances as long-suffering teachers in TV sitcoms.

The comedian regularly hosts the game show Taskmaster, where he sets other comedians strange and unusual challenges, as well as performing live across the country with his solo show, Magnificent Beast. 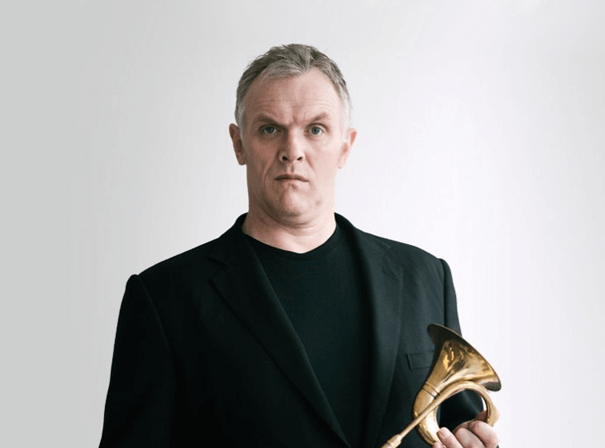