H Jon Benjamin is an American comedian, actor and, most famously, a voice actor. He is known for his starring roles in Bob’s Burgers, Archer, Family Guy and Dr Katz: Professional Therapist.

Benjamin started out as a stand up comedian, working for a number of years in comedy and groups such as Cross Comedy. In his one-man shows, he is known for his unusual, original style. He starred alongside Jon Glaser in their live show Midnight Pajama Jam, which they performed in New York City, as well as performing his live comedy and music show Tinkle in collaboration with Todd Barry and David Cross. He has also starred on TV shows such as Space Ghost Coast to Coast and Cheap Seats, as well as in films including Borrowing Saffron and Not Another Teen Movie.

Most of Benjamin’s work has been on animated TV shows, and he has featured in several of the hugely popular Soup2Nuts cartoons. He’s had various roles on the Adult Swim programming slot, as well as featuring in the PBS Kids series WordGirl. His popularity as a voice actor has led to more mainstream appearances too, such as a role in the Super Bowl XLIII Bud Light advert, on Arby’s restaurant adverts and in a series of Coke Zero commercials. Comedy Central aired his show Jon Benjamin Has a Van in 2011.

Outside of comedy and voice work, Benjamin has written an autobiography and released a jazz album, and continues to star in and write comedy shows. 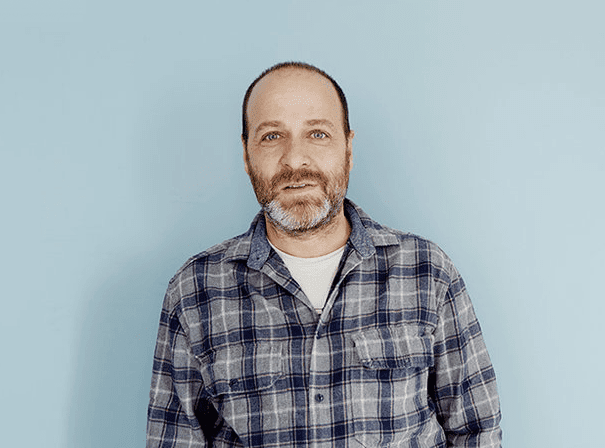