Writer, actor and comedian Hal Cruttendenhas been a long-standing contributor to some of the UK’s best-loved comedyshows. Guesting on the likes of Mock the Week and Live at The Apollo, Have IGot News For You and The 11 O’Clock Show, Pointless Celebrities and The GreatBritish Break Off: An Extra Slice, he is a fixture of British television and awidely adored presence, known for his dry wit and sophisticated humour. Asidefrom his television work, Cruttenden is a talented writer, with creditsextending to the likes of The Rob Brydon Show and The Omid Djalili Show.

Growing up in West London, Cruttendenstudied acting early in his career, landing parts in Eastenders and Kavanagh QCduring the 1990s, before landing his first comedy gig aged 27. His big breakcame in 2002, after he earned a nomination for the Perrier Best Newcomer Award,picking up the same accolade at the Edinburgh Comedy Awards in the same year.Years later, Cruttenden is a central part of the UK touring circuit and one ofthe most popular names in the game. He has performed around the world,including appearances at Montreal’s Just for Laughs and at Kilkenny Cat Laughs,and in 2012 was nominated for Best Club Comic in that year’s Chortle awards,proving that he is one of Britain’s finest comedic talents. 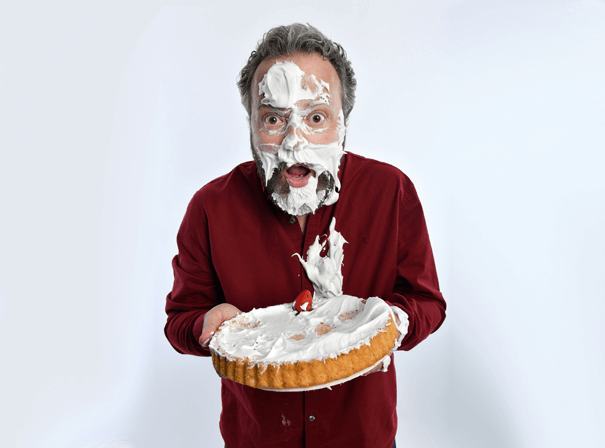