Hampton Yount is a widely popular American stand-up comedian, writer and actor. Yount has worked with several global organisations including Netflix and Comedy Central and has collaborated with numerous big names in comedy. He hosts a popular podcast, as well as appearing in many television shows and featuring on numerous other podcasts.

Yount started his journey into comedy by performing stand-up material in Blacksburg and Washington, before moving to Los Angeles to pursue his career. Yount made his television debut in the MTV show, Ridiculousness. Yount has appeared on many shows, including Conan, Last Comic Standing and The Meltdown with Jonah and Kumail, a Comedy Central stand-up television show. As well as appearing on various television productions, Yount has featured on several podcasts including You Made It Weird with Pete Holmes, Getting Doug with High and co-hosts Suicide Buddies with Dave Ross. In 2015, Yount was given his own Comedy Central special.

In 2015, Yount provided the voice of Crow T. Robot in Mystery Science Theater 3000, a Netflix comedy series produced by Joel Hodgson. He continues to establish a name for himself in comedy, working with several esteemed individuals in the industry and consistently receiving praise and positive acclaim for his work. 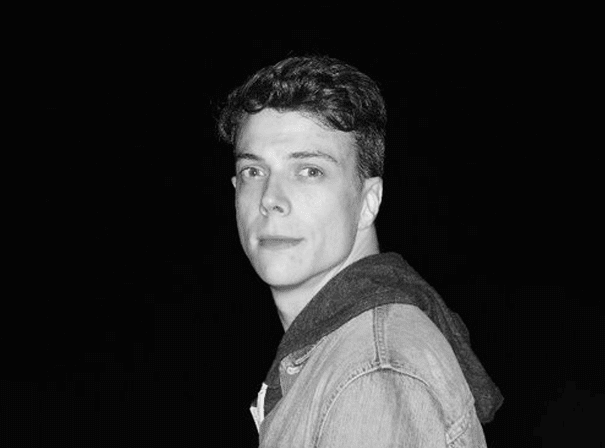