Winger Steve Coppell is a successful football manager and former England player who spent the majority of his career playing for top-flight team Manchester United. He started out at Tranmere Rovers in 1973, playing two seasons for the senior team, before making the move to Old Trafford where he remained until 1983 and was part of the squad to lift the FA Cup.

But it was in management that Coppell really came into his own, bringing a wealth of experience despite his young age, he started at only 29 after retiring from playing because of injury in 1983. Taking over at Crystal Palace he was one of the youngest to ever manage a league side but the club soon began to prosper, securing a promotion and reaching the FA Cup final. Coppell was also responsible for the signing of Ian Wright and remained at Selhurst Park in various roles – including Chief Scout and Director of Football – until 2000. His varied time with the club saw him named as their manager for their Centenary XI.

Coppell finally made a permanent move away in 2001 to work with Brentford, this was followed by time managing Brighton & Hove Albion, Bristol City and Reading and then as Director of Football for Crawley Town and Portsmouth. In 2016 Coppell joined the Indian Super League to manage various teams but he remains active within Crystal Palace regularly appearing at matches and events. 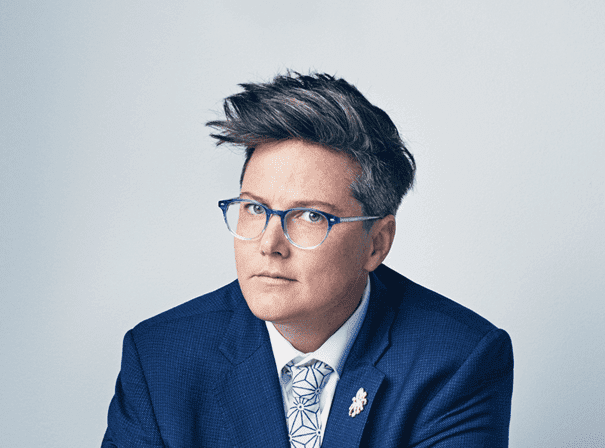