Ilana Glazer is best known for creating and staring in the smash-hit “Broad City.” The comedian, actress and writer has ushered in a new wave of comedy with her snarky jokes and larger-than-life characters. Glazer co-starred, co-wrote and executively produced “Broad City,” which started off as an online series in 2009 but has grown to be a Comedy Central sitcom with millions of viewers. The show’s broadcast was one of the network’s highest-rated seasons of the year and received approval from critics and fans. “Broad City” went on to have 5 seasons and put Glazer on the map as a comic with a signature style that highly resonates with Millennials.

But it’s not only television comedy you’ll find Glazer in, her giggle-inducing performances are on the silver screen as well. She starred in the 2013 indie film “How to Follow Strangers,” which won top price at the Lower East Side Film Festival. Then in 2017, Glazer was featured in the star-studded cast of the dark comedy movie, “Rough Night.” Glazer announced in 2019 she would write and star in the horror film “False Positive” ¬– a move showing just how limitless her talent is. That same year, she filmed a one-hour comedy special called “The Planet is Burning” for Amazon studios. Glazer’s knack for creating colorful characters through her critically acclaimed screenwriting has made her one of the most recognizable faces in comedy. 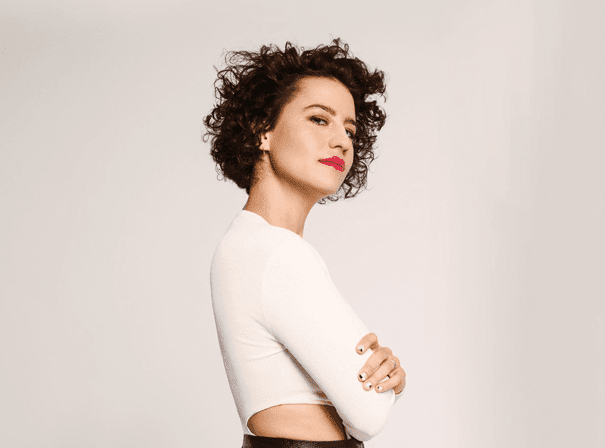