American stand-up comedian, screenwriter, actress and podcaster, Jennifer Ann Kirkman is all too familiar with the entertainment industry. She is best known for her regular appearance on former American late night comedy talk show, Chelsea Lately, as well as Funny or Die’s Drunk History. Kirkman also appeared regularly on @midnight, an American late night internet-themed panel game show and she performs regularly at The Hollywood Improv, The Laugh Factory and The Upright Citizens Brigade.

In 2006, Kirkman released her first comedy album titled Self Help, followed by Hail to the Freaks in 2011 and most recently: I’m Gonna Die Alone (And I Feel Fine), the latter of which also features on Netflix, as her debut stand-up performance. Kirkman tells hilariously mocking stories and struggles about life at 40. In 2017 Just Keep Livin?, her second stand-up show which jokes about women’s bodies, meditation and many more intriguing subjects, was released as an album.

Kirkman’s book I Can Barely Take Care of Myself: Tales From a Happy Life Without Kids was released in 2013, doing exactly what it says on the tin by exploring her life events which led to her being child free. The book was a storming success and became a New York Times bestseller. Kirkman has been considered by Entertainment Weekly as one of the “Top 12 Rising Stars in Comedy” and The Huffington Post named her amongst the top comedians to follow on Twitter. 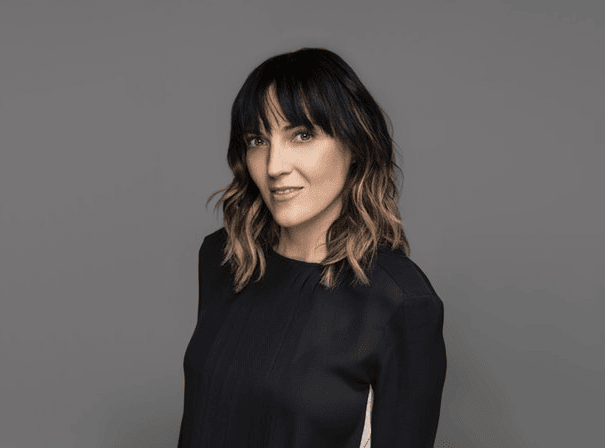