Jena Friedman is a writer, stand-up comedian and filmmaker who has worked as a field producer at “The Daily Show” with Jon Stewart and has written for “The Late Show” with David Letterman. Her comedy focuses on American politics and brings attention to important issues affecting people across the world. Friedman created and hosts the television series “Soft Focus with Jena Friedman,” on Adult Swim. She has appeared on a wide range of shows from “The Late Show with Stephen Colbert,” “The Nightly Show with Larry Wilmore,” to “National Geographic Explorer.” Her multi-faceted talents have led to her writing for televisions, performing award-winning stand up and creating critically acclaimed plays and shows.

Premiering at the 2015 Edinburgh Festival Fringe, Friedman’s stand up show “American C–t,” received critical acclaim and was named one of the 10 Best Stand Up Comedy Specials of 2016 by Paste magazine. One of Friedman’s best-known works is her 2007 play “The Refugee Girls Revue,” an American Girl dolls inspired satire. The play garnered positive reviews from critics at the 2008 New York International Fringe Festival and had a successful run Off-Broadway. Friedman’s style is razor sharp and draws attention to the crazy aspects of life. Her brutally honesty, extremely funny views on the world force audiences to see the hard truth and laugh at it. 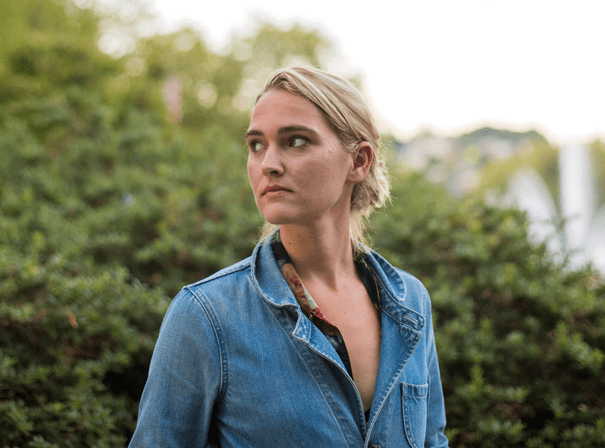