Jessica Williams is an actress and comedian who broke out into the comedy scene as the youngest correspondent ever on “The Daily Show,” but she has been on television since she was 17 years old. In 2006, Williams was featured in Nickelodeon’s “Just for Kicks,” and since then she has been making audiences laugh with her socially aware comedy on stage, on television and on audio recording.

Williams co-created and co-hosts “2 Dope Queens,” a comedy podcast with an emphasis of showing diversity by regularly featuring women comedians, comedians of color and LGBT comedians. In 2018, she appeared on an HBO special spin-off of the podcast. Williams showed her talents in critically acclaimed works such as HBO’s “Girls” and “People Places Things.” She also starred in the 2017 comedy “The Incredible Jessica James” on Netflix, which saw her as the leading role. But Williams can be found not only in comedic films and television shows but major blockbusters as well. In 2018, she entered the Harry Potter universe with her appearance in the “Fantastic Beast: The Grimes of Grindelwald” movie. The following year, Williams was featured in two major comedy movies, “Corporate Animals” with Demi Moore and “Booksmart” with Olivia Wilde directing.

With so much content under her creative direction, Williams is a multi-talented voice fighting for diversity in the entertainment industry. She reaches so many different audiences thanks to inclusivity in her podcasts. Whether fans discover her through her comedy, a podcast episode or her role in a blockbuster, viewers easily fall in love with Williams because of her authentic style. 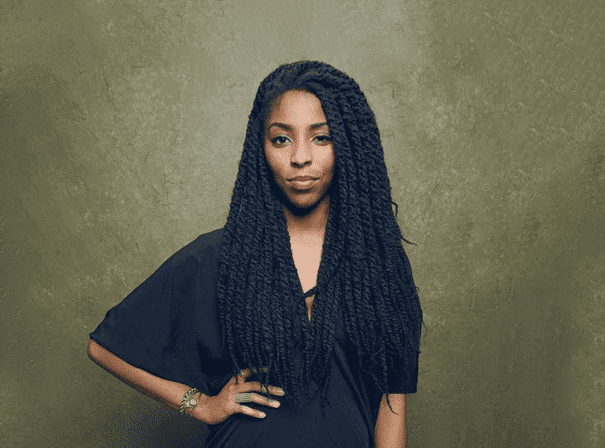