Jim Jefferies, is an Australian-America stand-up comedian, political commentator, writer and actor. He created and starred in the FX sitcom “Legit” and Comedy Central’s late-night comedy, “The Jim Jefferies Show.” Jefferies’ claim to fame is his 2009 debut HBO special, “I Swear to God.” He is known for his sharp jokes, incendiary style and commentary on political matters. His bit on gun control during his 2014 Netflix special, “Bare,” has gone viral for its clever approach to shining light on a serious matter. In his 2016 Netflix special “Freedumb,” he unapologetically discusses American political and social matters in a style all his own. Then in 2017, Comedy Central announced “The Jim Jefferies Show,” a comedic political commentary, weekly series Jefferies would host where he tackles the week’s top stories and most controversial issues. The show was nominated for Best Comedy/Variety Talk Series at the 2018 Writers Guild of America Awards.

Jefferies’s standup performances have left audiences both laughing and contemplating political challenges. He has performed at festivals such as the Edinburgh Festival Fringe, Just for Laughs Festival, Melbourne International Comedy Festival, Reading and Leeds Festivals and the Glastonbury Festival. His “Unusual Punishment Tour” took him across the U.S. and Canada during 2017. His third Netflix Original stand-up special, “This Is Me Now,” was released in 2018 and the following year he toured across the U.S. for his “The Night Talker” tour. Whether it is live on stage or on television, for Jefferies it is not just about making people laugh, but making people think. 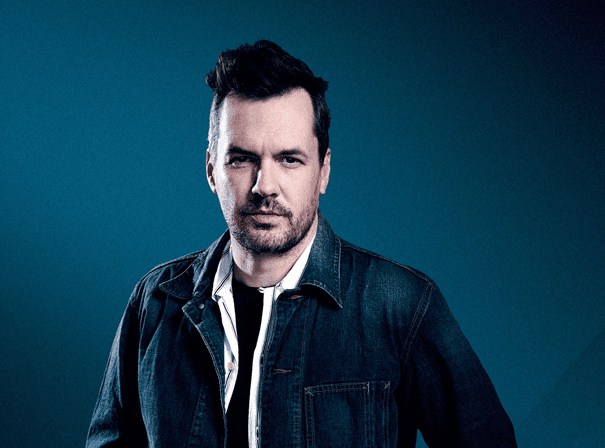