With 3 million YouTube subscribers and a lead role in a Netflix hit, Jimmy Tatro has a lot of eyes on him to say the least. The actor, comedian and writer is known for his YouTube channel “LifeAccordingtoJimmy,” and for starring in the true-crime mockumentary “American Vandal” on Netflix. His YouTube channel features videos sketches he produces and directs with a friend. Tatro has appeared in major comedic films such as Adam Sandler’s “Grown Ups 2” and in “22 Jump Street,” where he appeared alongside Jonah Hill and Channing Tatum. He was nominated for multiple awards for his work on “American Vandal”: a Critics’ Choice Television Award, a IGM Summer Movie Award and a Gold Derby Award. It is not only Tatro’s acting skills that bring laughter to audiences, Tatro’s voice does the trick as well. In the 2018 computer-animated comedy “Smallfoot,” Tatro voiced the character “Throp,” working alongside Zendaya, Channing Tatum, James Cordon and other stars just like himself.

Tatro understands the production process thanks to his writing and producing experience from his YouTube channel. “Real Bros of Simi Valley” is a scripted parody reality tv show on Facebook Watch that Tatro executively produces, co-writes, directs and stars in. The series has been nominated for a Shorty Award and is on its third season. Tatro has tapped into what today’s online-oriented audiences find funny. He has worked with a wide range of comedians, giving him an extra layer of comedy power. With a reliable track record of working on large projects and productions of his own, Tatro has what it takes to keep audiences laughing where ever he turns. 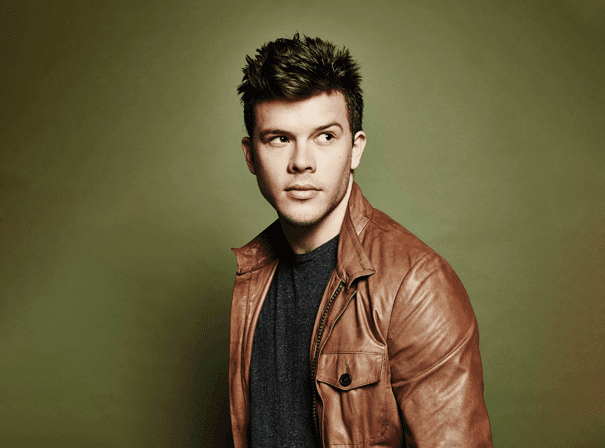