Joe Bor is an award winning observational comedian, character comic, writer and actor. He has won many awards for his comedy including Jewish Comedian of the Year, Old Comedian of the Year, and he was a finalist for English Comedian of the Year. Joe is a regular performer at the country’s top comedy clubs including Jongleurs, The Comedy Store, The Glee Club and The 99 Club. He has performed at a wide variety of corporate events for big brands including Mind, The Groucho Club, Ben Sherman, Wella and Proctor and Gamble. Joe Bor has worked on many of the country’s top comedy TV shows, including Mock The Week, The Graham Norton Show, Live At The Palladium, Have I Got News For You, 8 Out Of 10 Cats, Alan Carr Chatty Man and many more. He has appeared on all the UK’s top networks, including Channel 4, ITV and BBC, including a major turn in Doctor Who and a role as The Yorkie Man promoting Yorkie chocolate bars. He has also appeared in adverts for Magners, Argos, Cobra Beer and Expedia. On top of his standup and TV work, Joe Bor is an award winning filmmaker, employed as a Video Creative at BuzzFeed UK, where many of his videos have gone viral. Many press outlets have given Joe glowing reviews. The Guardian and The Scotsman praised his talent and impressive joke rate. Fellow comics Alan Carr and Jack Whitehall have also sung Joe’s praises. 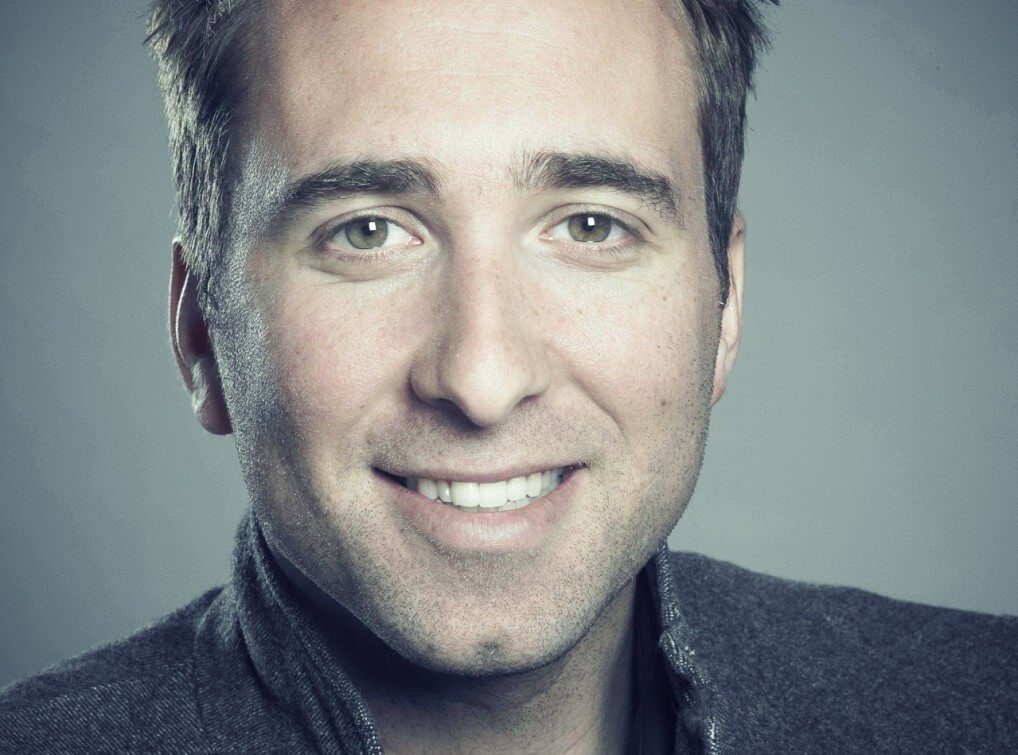