Although John Early is best known for his character on the TBS series “Search Party,” you won’t need one to come across his work. The comedian wrote, executive produced, and starred in his own episode of Netflix’s “The Characters.” He also is featured in the cult-classic 2017 remake of “Wet Hot American Summer” and other shows such as “30 Rock” and “Broad City.” Early has appeared in “Neighbors 2: Sorority Rising” alongside Zac Efron and Seth Rogen and “The Disaster Artists” with James Franco. He was a writer for season 4 of Billy on the Street. In 2019, Early narrated an episode of “Drunk History” about Martha Mitchell. His dramatic humor is spot on and original, with a specific comedic flare that has been carefully crafted after years of experience.

Early has put his comedy to the test across the country, and time and time again audiences have left with laughing fits. He traveled around the U.S. doing stand-up comedy during his “Literally Me” tour, which is a 4-time New York Times Critics’ Pick. He performed stand up at various comedy festivals such as Bonnaroo, South by Southwest, Treasure Island, Outside Lands, Riot LA, and Festival Supreme. Each month he hosts “Showgasm” in New York City. It doesn’t matter if it is a major movie, Netflix episode or retelling of historically prominent figures, Early takes everything up a level, leaving audiences laughing like they never have before. 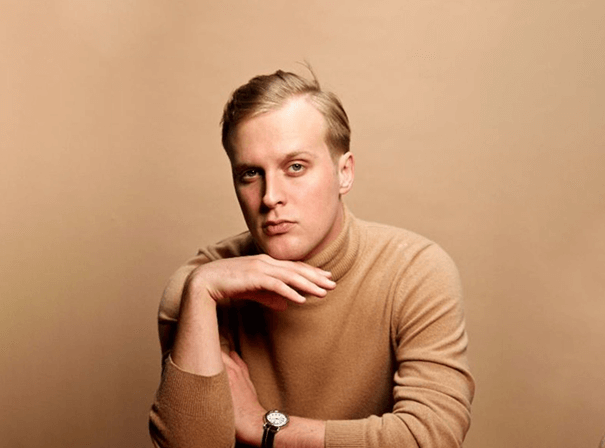