John Hodgman’s personification of a PC in Apple’s “Get a Mac” ad campaign is quite fitting for him because this author, actor and humorist has a computer-like amount of knowledge when it comes to satire. He has written 3 humor almanacs: “The Areas of My Expertise,” “More Information Than You Require” and “That Is All.” His 2017 book “Vactionland: True Stories from Painful Beaches” was a finalist at the 2018 Thirber Prize for American Humor. He contributed on “The Daily Show” with Jon Stewart for almost 10 years, and recently he appeared on the Netflix political comedy show “Patriot Act” with Hasan Minhaj. Hodgman’s acting has been featured in shows such as “30 Rock,” “Parks and Recreation” and “Mozart in the Jungle.”

Hodgman’s humor can also be found in printed publications such as “The Paris Review,” “Wired” and “The New York Times Magazine.” He has been a featured guest to radio and podcast shows such as “This America Life,” NPR’s “Wait, Wait, Don’t Tell Me,” and BBC’s “Museum of Curiosity.” His stand-alone podcast, “Judge John Hodgman,” is a weekly comedic court show where Hodgman adjudicates disputes in a fictional courtroom setting. Hodgman’s involved with a variety of different projects shows just how far reaching his talents are. With so many published works and writing credits, he is a humor expert who not only connects with audiences with his written work but his acting as well. 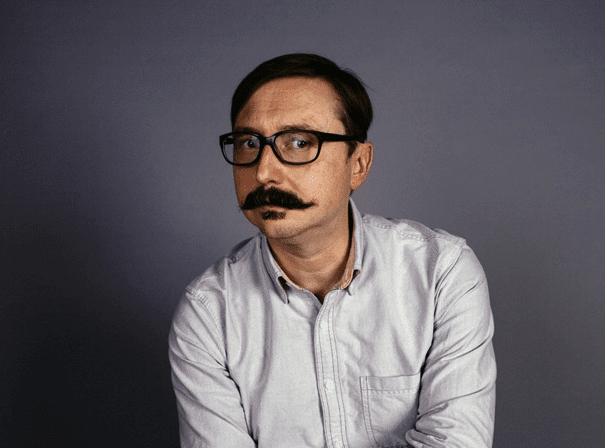