John Leguizamo has appeared in over 75 movies, starred in several Broadway plays and produced over 10 films. Leguizamo is an acting legend with his extensive experience spanning more than 30 years. Leguizamo started off doing stand-up comedy in New York City which led to him catching his big break in 1993 as the lead role of Luigi in the movie “Super Mario Bros.” He went on to star in dozens of movies in the ‘90s such as “Romeo + Juliet” and “To Wong Foo, Thanks for Everything! Julie Newmar,” which he received a Golden Globe nomination for Best Supporting Actor. In 1998, he made his Broadway debut in the production of “Freak,” a one-person play that was recorded and released by HBO. The production won Leguizamo the Drama Desk Award for Outstanding One-Person Show.

In 2002, Leguizamo voiced Sid the Sloth for the movie “Ice Age.” He would continue to voice the iconic character for over a decade. Leguizamo also starred in action movies such as “John Wick,” “American Ultra,” “Kick Ass 2” and a number of thrillers including M. Night Shyamalan’s “The Happening.” More recently, his filmography has shifted to more drama-oriented projects. From 2016 to 2017, he appeared in the award-winning show “Bloodline” and in 2018, he stared in “Waco,” which he received an Emmy nomination for. He debuted his stand-up show, “Latin History for Morons,” in 2017, and it was nominated for the 2018 Tony Award for Best Play. The following year it released as a Netflix special. In 2019, he appeared in Ava DuVernay’s “When They See Us,” which he received an Emmy Award nomination for. Leguizamo is a recognizable face at home and in the industry; children know him as Sid the Sloth, adults know him as any one of his dozens of characters and his peers know him as one the most involved actors in the business. 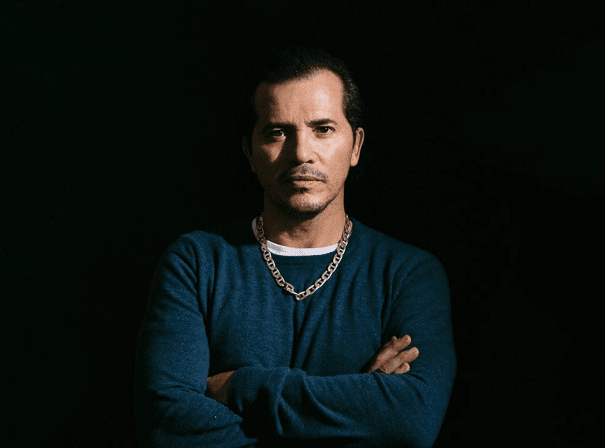