Jordan Klepper can make some of the bleakest political situations laughable. As a correspondent on “The Daily Show” with Jon Stewart and then Trevor Noah, Klepper presents political segments through a comedic lens audiences easily relate to and understand. The writer, comedian and producer hosted the “The Opposition with Jordan Klepper,” a news satire show on Comedy Central. Now, he hosts his own primetime docuseries called “Keppler.” Along each episode is a podcast where Keppler and the show’s producers talk about how the episode came together and if any of their attitude towards the topic changed. With comedic experience from improvisational groups such as Chicago’s The Second City and New York’s the Upright Citizens, Klepper’s signature style has made him a reputable face especially in the comedic political commentary scene.

Klepper’s approach on his show is very hands on and on the ground. He is not afraid to take to the streets and discuss touchy topics such as gun control, PTSD and the legalization of marijuana. He is so involved in the process that he has been arrested for protesting while filming an episode. Klepper’s unconventional take on political comedy has opened viewers eyes to different perspective and ideology. Through his show, he has addressed serious issues with a comedic twist that makes his political reporting up to par of those more traditional news shows. Kepler’s original takes on issues that affect Americans connects him to his audiences in a way like no other. 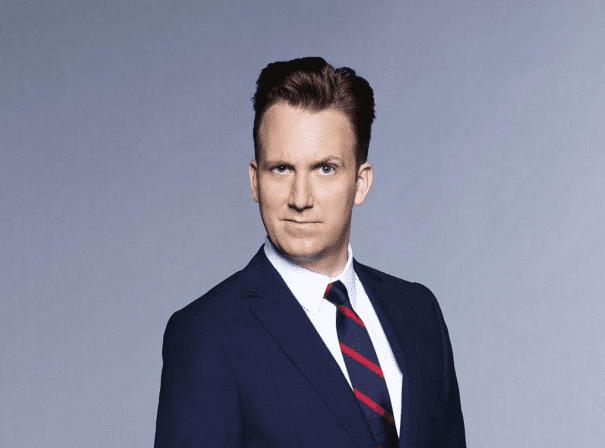