Josh Wolf is a widely known American comedian, actor and writer. Wolf has made a name for himself on television, writing for several shows including All of Us and Cuts as well as appearing on the popular late night talk show, Chelsea Lately.

Wolf showed an active interest in comedy at a young age, performing comedy sets from the age of fifteen. His talents were recognised by HBO Workspace, he went on to start writing for popular sitcoms such as All of Us and Cuts. As well as appearing on E!’s Chelsea Lately and joining her and several other comedians on the Comedians of Chelsea Lately stand-up tour, he was also a finalist on NBC’s Last Comic Standing. Wolf is a celebrated talent in the world of comedy and has worked with several prominent organisations including Fox and numerous celebrated figures including Ross Mathews and Sarah Colonna. An accomplished writer, Wolf sold a script written by himself to Adam Sandler’s Happy Madison Productions.

In 2012 he began hosting his weekly podcast with Ross Mathews titled Josh and Ross and the following year he began hosting his own podcast titled Off the Rails with Josh Wolf. Following this, he now hosts a popular podcast with Sarah Colonna called Off the Rails with Josh Wolf and Sarah Colonna. 2015 saw the television debut of The Josh Wolf Show, a late-night talk show that he hosts. Wolf continues to establish himself as a recognised individual and a growing name in comedy. 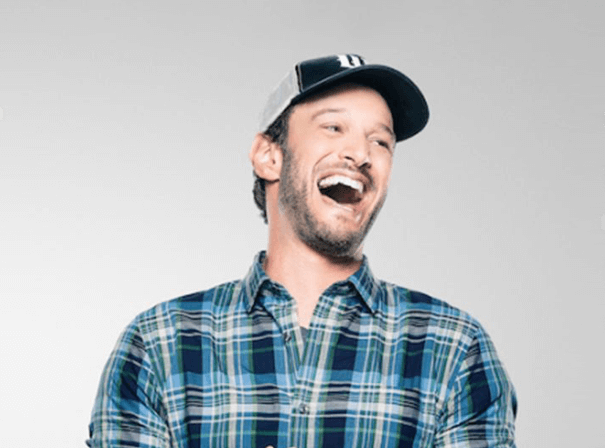