Judd Apatow is a famed American filmmaker, actor, and comedian. Apatow was interested in comedy at a young age, and began performing comedy in front of audiences at the age of seventeen. Apatow started his own production company, Apatow Productions, where he helped to develop a popular comedy show, Freaks and Geeks, starring Seth Rogen and James Franco. Apatow is the director of many successful comedy films, including This is 40, Knocked Up, Funny People, and The 40-Year-Old Virgin. His movies have received very positive reviews and received Golden Globe and Academy Awards. Apatow’s career has also included many films that he has produced that have starred Will Ferrell.

Apatow has also produced many comedy films involving his wife, Leslie Mann, who is also a well-known actor. Apatow is best known for his comedy films as they always attract audiences and deliver humor in a unique way. His comedy may seem over the top, but to Apatow, this is the type of humor that keeps his audiences coming back to see his films. Apatow is highly acclaimed for his ability to write, direct, and produce comedy films that are well-suited for many popular actors. 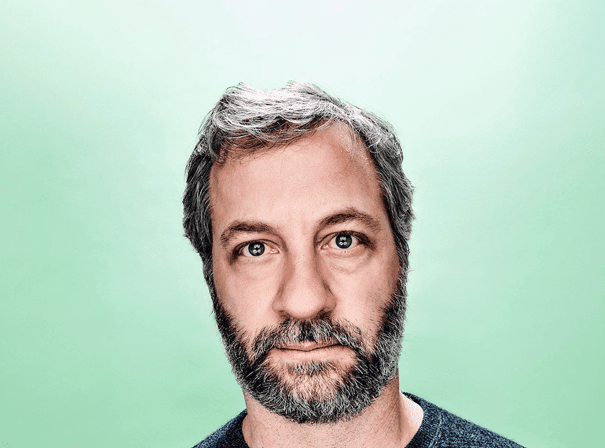