Award-winning comedian, presenter, DJ, and actor Justin Moorhouse has been charming British audiences with his bold, magnetic style of comedy for over a decade. His debut show, ‘The Smallest Tour in the World,’ was nominated for the Manchester Evening News Theatre Awards’ Best Comedy Performance, with subsequent shows and tour dates at top clubs and comedy festivals receiving rave reviews, earning him a coveted Chortle Award in 2017.

Moorhouse has performed and acted as panelist on popular programs Live at the Apollo, Michael McIntyre’s Comedy Roadshow, The Comedy Store, and the 2011 series of Celebrity Mastermind. He’s also played Young Kenny in the popular sitcom Peter Kay’s Phoenix Nights and appeared in the 2009 film Looking for Eric.

Aside from his TV and stand-up work, Moorhouse is known for his role as DJ on Manchester’s Key 103 radio station, which earned him nominations for a DJ of the Year at the Sony Awards, and Presenter of the Year at the Commercial Radio Awards. He’s also written and appeared in his own comedic BBC Radio 4 sitcom, Everyone Quite Likes Justin, which depicted a radio host trying to juggle his life and career. Moorhouse has occasionally guested on 7 Day Sunday, Fighting Talk, and talkSPORT’s Colin Murray and Friends, and remains a popular choice for hosting dinners, awards, and corporate events.

Fans can keep up with Moorhouse’s latest tour dates on his official website and social media channels. His weekly podcast, ‘Justin Moorhouse About 30 Minutes No More Than 45’, remains hugely popular with comedy fans of all ages. 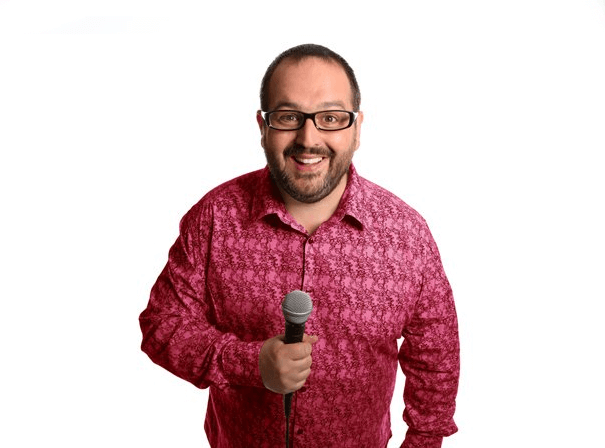