New York based comedian can be seen performing at comedy festivals all over the world as well as being something of a regular across a variety of comedy channels. Premier clubs in New York such as Caroline’s on Broadway, The Stand and Stand up NY regularly host Iso’s nothing-short-of-unique performances. Originally from Houston, it was Texas where Iso started performing stand up, before perfecting his skills in New York City. Comedy Central have named Iso one of the ‘comics to watch’ in 2015 and since then he has unmistakably flourished.

Iso is the co-creator of Flatbrush Misdemeanors; a comedy award-winning web-series which follows long-term friends settle into their new environment in Brooklyn. He also starred alongside Zoë Kravitz in Hulu’s High Fidelity, a reimagining of the 2000 film which starred Jack Black, both of which based on Nick Hornby’s novel of the same name.

Performing at The Montreux Comedy Festival in Switzerland, the Funny or Die Oddball Festival as well as being a ‘new face’ at the 2019 Just For Laughs Festival in Montreal, Iso is becoming nothing short of a global sensation. Both Comedy Central’s Adam Devine’s House Party and AXS TV’s Gotham Comedy Live featured Iso’ stand up, which appears to be charming to each and every age group. 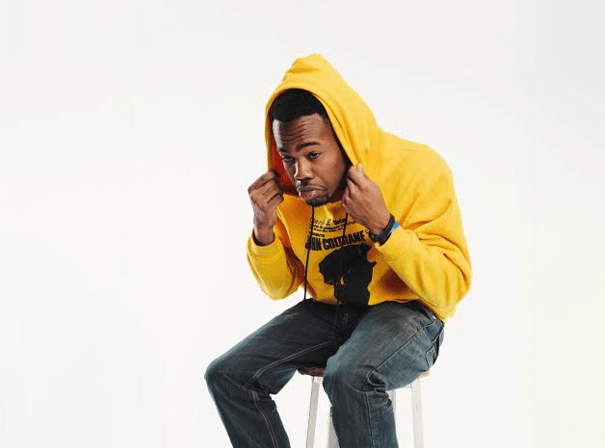