Kristen Schaal is an American actress, who is best known for her roles in the comedy genre. One of her more prominent roles as of late, has been on the television show, Bob’s Burgers. On this animated comedy show, she plays the role of Louise Belcher, who expresses a vibrant and mischievous personality. Schaal active personality while voicing this character has led the show to continue for now ten seasons. Her role as Louise on this hit Fox network comedy show has elevated her name to be much familiar among audiences since she began playing the character in 2011.

Schaal began her career after graduating from Northwestern University in 2000. She moved to New York City to pursue a career in comedy. In 2005, she was recognized by New York magazine in one of their articles, “The Ten Funniest New Yorkers You’ve Never Heard Of”. A year later, Schaal performed at the HBO Comedy Arts Festival in Aspen. Schaal also performed stand-up on Comedy Central’s first season of Live at Gotham. Outside of stand-up comedy shows, Schaal has been frequently casted in television comedy shows and films. Schaal was enlisted as a writing consultant for the eleventh season of the long-time comedy show South Park as well. Schaal also is known as a voice-over talent, doing commercials for Wendy’s, Zaxby’s, RadioShack, and for numerous other American companies. 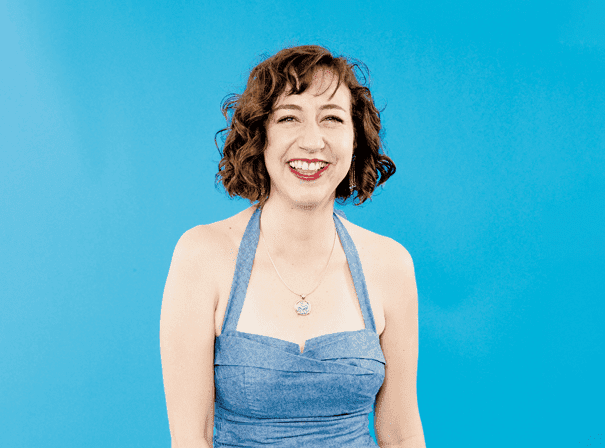