Known for his writing on Inside Amy Schumer and his role in Reno 911!, Kyle Dunnigan is one of America’s best loved performers and comedians. He regularly appears on TV shows and comedy lineups, as well as going on tour and releasing his viral YouTube skits.

Dunnigan first appeared on TV in 1994, in a Saturday Night Live sketch. From there he began to star in TV series such as Cedric the Entertainer Presents and Howie Do It. He is known for his unique style and skilful improvisation, having been a writer on four season of Inside Amy Schumer and starred in several skits throughout the series. The comic has also appeared on shows such as Comedy Central Presents and late night talk shows like Jimmy Kimmel Live! and Late Night with Conan O’Brien. He starred in Reno 911! for six years, and also in the follow up film, Reno 911!: Miami. The multi-talented performer also writes music, having won an Emmy Award for his song Girl You Don’t Need Make Up, as well as releasing two albums which feature other comedians such as Amy Schumer and Kevin Berntson. Dunnigan has become known for his celebrity impersonations, which include uncanny impressions of Caitlyn Jenner, Donald Trump and Perez Hilton.

Having previously hosted a podcast Professor Blastoff, Dunnigan has revealed he has plans for another podcast in the pipeline as well as continuing to tour and record extensively. 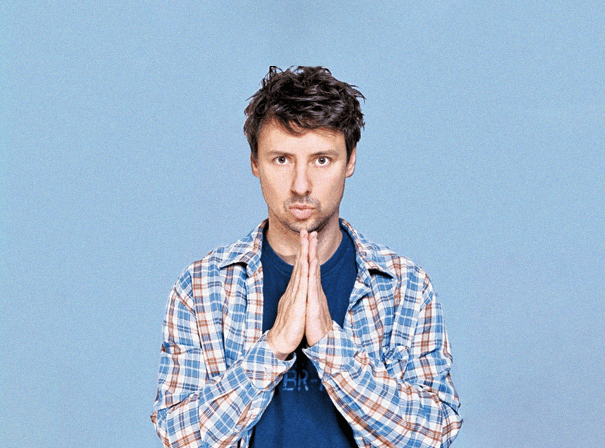