Marcel Lucont is the quick witted, self–declared ‘greatest UK-based French comedian around’ who has entertained audiences around the globe with his top-class risqué poetry, acute observations and bawdry songs.

A television regular, he has brought his unique brand of comedy to The John Bishop Show (BBC1), John Bishop’s Christmas Show (BBC1), Russell Howard’s Good News (BBC3), Comedy Central At The Comedy Store, The New Zealand Comedy Gala (TV3), Live At The Electric (BBC3) and Set List (Sky Atlantic). Lacont is Edinburgh Fringe’s favourite Frenchman, recently returning for his tenth year, and is the winner of several Fringe awards.
A must-see on the comedy circuit, his recent tours have sold out, and he is currently the host of Marcel Lucont’s Cabaret Fantastique, the hilarious and unique feast of alternative international cabaret including musicians, comedian and circus performers.

In between entertaining his audiences with his deadpan wit, Lucont has recorded two hilarious albums, 2013’s Viva Lucont! and 2018’s Flâneur, Raconteur, Bon-Viveu. He is also the talented author of What We French Think of You British – and Where You are Going Wrong, an hysterical look at the British seen through the eyes of the French.

Lucont is the French alter ego of actor and English alternative comedian Alexis Dubus, who has acted in Derek, Nathan Barley and Red Dwarf XI and is a board member of The Alternative Comedy Memorial Society. 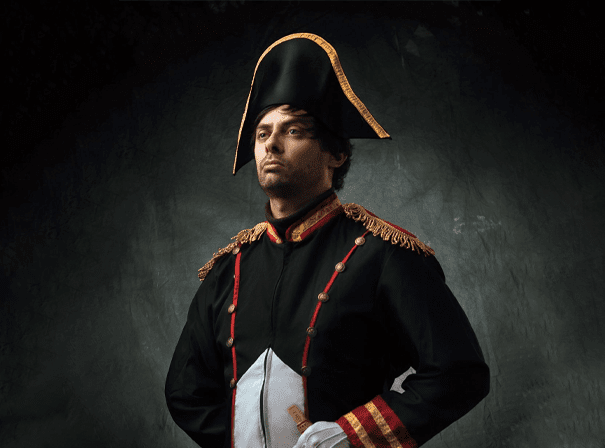