Michael Ian Black is an American comedian, actor, writer, and director. He originally rose to fame as a member of comedy troupe The State, working as co-creator, writer and star of their eponymous comedy sketch television series on MTV. He has similarly co-created, written and starred in sketch comedy series’ Viva Variety; Stella; and Michael and Michael Have Issues. He has appeared in numerous films and television series including, Ed; The Jim Gaffigan Show; Another Period; Burning Love; This is 40; Slash; Take Me Home Tonight; and the Wet Hot American Summer movies. He also wrote and directed the movie, Wedding Daze; and co-wrote the comedy movie, Run, Fatboy, Run.

Black is a prolific author and has published numerous books, including recent best-sellers, A Child’s First Book of Trump; and My Custom Van (and 50 Other Mind-Blowing Essays That Will Blow Your Mind All Over Your Face). He has also authored several children’s books, such as Cock-a-Doodle-Doo-Bop!; Naked; Chicken Cheeks; and The Purple Kangaroo. He’s written two well-received memoirs, Navel Gazing: True Tales of Bodies, Mostly Mine (but also my mom’s, which I know sounds weird); and You’re Not Doing It Right: Tales of Marriage, Sex, Death and Other Humiliations. In addition, he is the co-author of America, You Sexy Bitch: A Love Letter to Freedom; and writes book reviews for The New York Times.

As a stand-up comedian, Black still regularly tours, performing his ribald brand of jokes and observations. He has released three comedy specials: I am a Wonderful Man; Very Famous; and most recently, Noted Expert. He is a co-host of the popular podcast, Mike and Tom Eat Snacks; and also writes and co-hosts another podcast, Topics; while hosting his own interview podcast, How To Be Amazing. 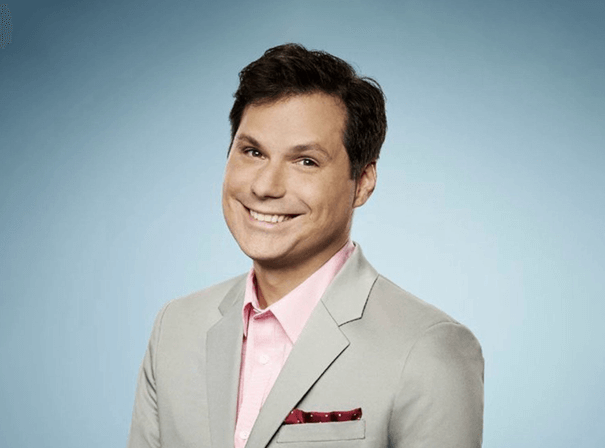