Michael Rapaport is an American actor, comedian, director, and podcaster. Hailing from New York, he has featured in over 60 movies, most notably: True Romance; Higher Learning; Metro; Cop Land; Deep Blue Sea; The 6th Day; Dr. Dolittle 2; Big Fan; and The Heat. Rapaport has also appeared in a range of television shows, starring in the sitcom The War at Home and landing prominent roles in the likes of Boston Public; Friends; Prison Break; Justified; Atypical; and My Name Is Earl.

Rapaport began his career as a stand-up comic, featuring regularly at The Improv, New York, and had his big break into the world of acting with the TV show, China Beach. As well as his work in television and film, he has a keen interest in music. He has featured in several music videos, for artists such as Frank Zappa, Jay-Z, Ludacris; and Snoop Dogg, to name a few. He also directed the documentary film about hip hop group A Tribe Called Quest, titled Beats, Rhymes & Life: The Travels of a Tribe Called Quest.

Additionally, Rapaport has worked in a range of other media. He has featured in video games such as Grand Theft Auto III, NBA 2K19, and the Saints Row series. He has authored one book, This Book Has Balls, published in 2017. He is also a popular podcaster, hosting the I Am Rapaport Stereo Podcast, and appearing on numerous others, namely: Monday Morning Podcast with Bill Burr; Barstool Sports’ Mailtime and Pardon My Take; The Adam Carolla Show; Anna Faris is Unqualified; The Bill Simmons Podcast; The Chive Podcast, WTF with Marc Maron, His & Hers Podcast, The Dirty Sports Podcast and more. He is also a regular on the Howard Stern Show. 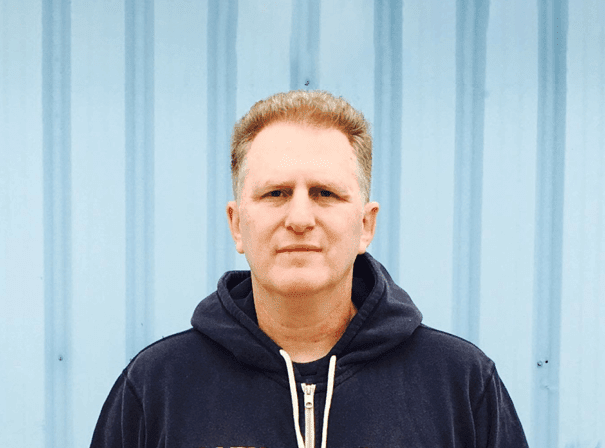