English comedian Micky Flanagan has appeared on some of the world’s biggest stages of comedy, performing at the Edinburgh Fringe Festival and featuring on television programmes such as Mock of the Week, A League of their Own and ‘Was It Something I Said?’.

Born in Whitechapel, East London, Flanagan grew up on a Bethnal Green council estate. His father worked as a welder and fish porter, helping Flanagan secure his first job at the Billingsgate Fish Market. After working in several different professions, from furniture maker to house painter, Flanagan attended a comedy course at Jacksons Lane in 1996 that would inspire him to become a professional comedian only a year later.

Flanagan is known for digging through his childhood upbringing for comedic material, which he often refers to in his performances. He appeared on the Big Value Comedy Show at the Edinburgh Fringe, headlining in 2001 and 2003. Performing his first full-length show in 2006 named ‘What Chance Change?’, Flanagan was awarded Best Newcomer at the 2007 Edinburgh Comedy Awards. Flanagan has since appeared on multiple radio and television programmes, presenting What Chance Change? On Radio 4, featuring in the Michael McIntyre’s Comedy Roadshow and appearing on The Graham Norton Show alongside Dan Stevens, Hayden Panettiere, Robin Thicke and Pharrell Williams in 2012. 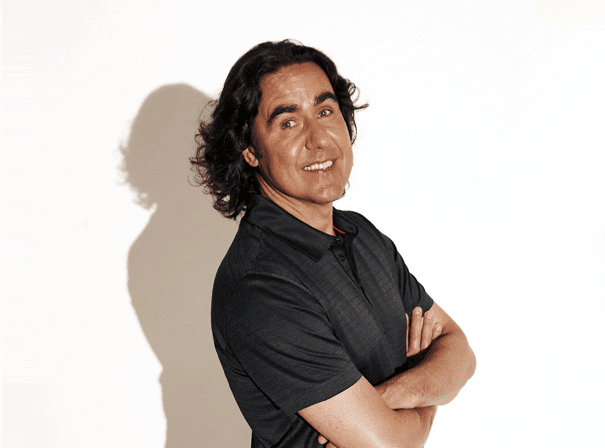