Hugely successful Mike Wozniak is a comedian, actor, voice artist and writer who has won many awards for his work. His career started back in 2007 as a stand up and his debut at the cult Edinburgh Festival came a year later in 2008. He impressed right from those earthy days and won himself an If.comedy Best Newcomer nomination for his show, and at the same time also managed to win the Time Out New Act of The Year Award in the process.
A year later he was nominated for another award, the Chortle Best Newcomer Award, and his two man show called The Golden Lizard in tandem with Henry Paker won the Leicester Comedy Festival Best New Show award in 2010. Back working solo on his show Take The Hit, Greg won a Foster’s Edinburgh Comedy Award nomination in the Best Comedy Show category and has also been on TV many times. He has appeared in shows like Man Down, playing the lead Greg Davies’ best friend. He also has writing credits that include shows like BBC Radio 4’s sketch series, Small Scenes with the likes of Daniel Rigby, Sara Pascoe and Henry Paker. Mike has also been in Richard Hammond’s Secret Service (BBC 1), Live at the Electric plus Funtime (BBC 3), Dawson Brothers, Happy Finish (Channel 4) Funtime, and has also written for 8 Out of Ten Cats, The News Quiz and Newsjack so is an accomplished and in demand writer and comedian who makes for a great guest speaker, Q&Q host or funny man. 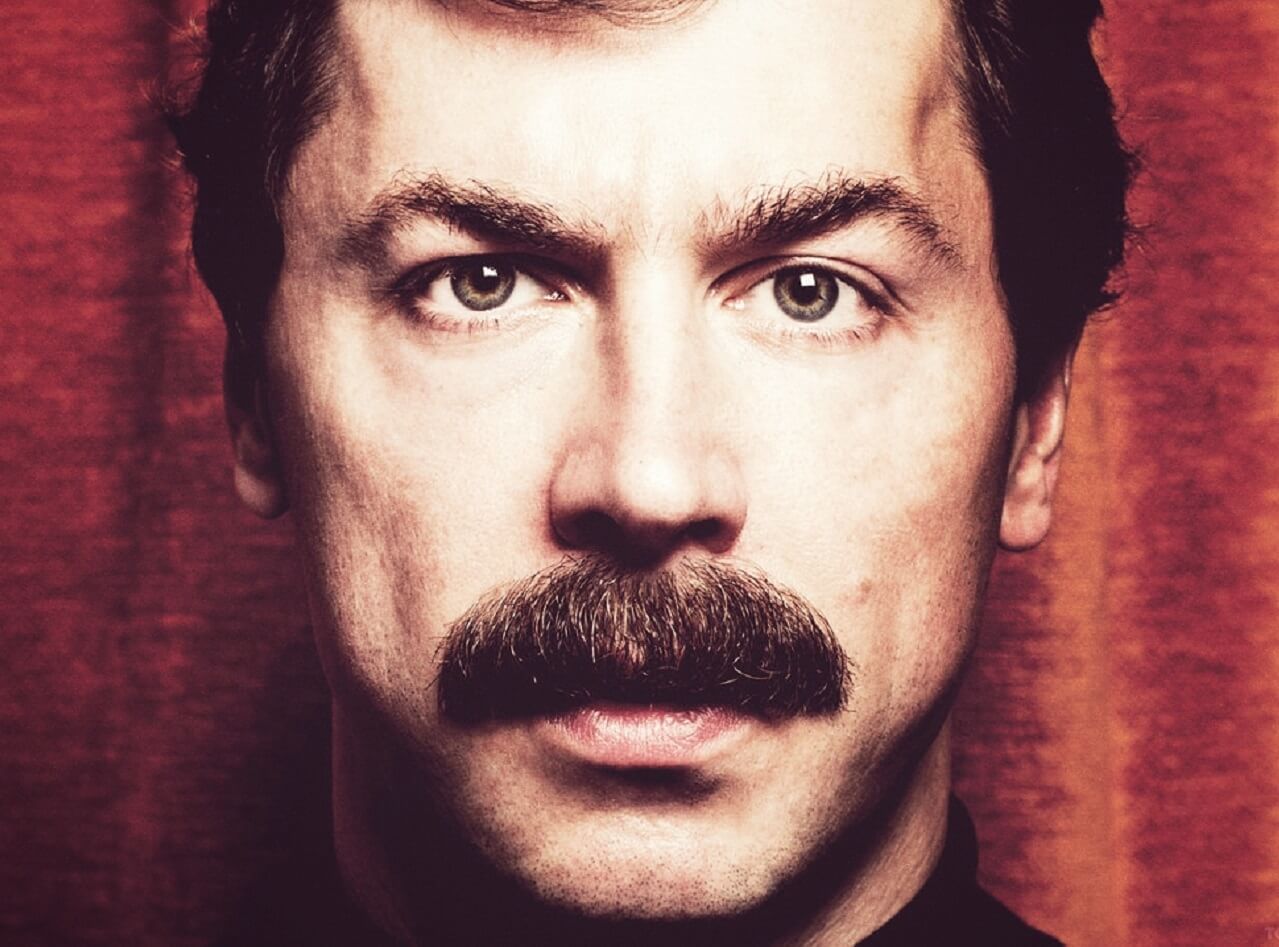