Famous for her trademark acerbic wit, Myra DuBois is an award-winning queen of the cabaret scene and a ‘self-declared siren from South Yorkshire’. She has graced some of London’s top Cabaret venues, including The Hippodrome Casino and The Royal Vauxhall Tavern, and made a splash on TV in The John Bishop Show, where her rendition of ‘I Know Him So Well’ was praised by composer and new fan Sir Tim Rice. She is also a regular panellist on Channel 5’s Big Brother’s Bit On The Side, where her hilarious caustic takedowns of the Big Brother housemates have made her a popular addition to the show. She recently joined the likes of Richard E.Grant and Sarah Lancashire in the cast of upcoming musical feature film Everybody’s Talking About Jamie, due for release in 2020.

Born and raised in Rotherham, South Yorkshire, the multi-talented Myra DuBois (aka Gareth Joyner) didn’t take long to make her mark on the London cabaret scene thanks to her sharp wit, down-to-earth manner and hugely entertaining song and dance routines. DuBois began to rise to prominence with the success of solo-show ‘Self AdMyra’ which ran at the London Wonderground in 2016 followed by a stint at the world-famous Edinburgh Fringe Festival and a UK tour. Her star has continued to rise with countless starring pantomime roles, her Latitude Festival debut in 2019 and a sellout Edinburgh Fringe run, and she will take her solo show Dead Funny down under to Sydney Opera House in 2020 as part of the Mardi Gras celebrations. 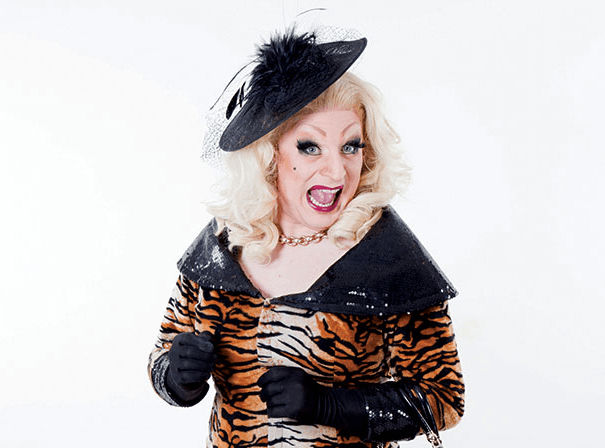