Nasim Pedrad is an American actress and comedian who is widely recognised on several popular television shows including Mulaney, Screams Queens, People of Earth, New Girl and Saturday Night Live. Pedrad has also appeared in the live-action remake of Aladdin.

Pedrad rose to recognition when she caught the attention of many when performing her one-woman show, titled Me, Myself & Iran in Los Angeles. Her solo show was chosen for the 2007 HBO Comedy Festival in Las Vegas. Following this, Pedrad performed a lead role in Adter School Special, and received an LA Weekly Best Comedic Performance of the Year Award. In the same year, Pedrad made her first television performance on an episode of Gilmore Girls, and later appeared on The Winner. In 2009, she appeared on It’s Always Sunny In Philadelphia and also secured a recurring role on ER.

In 2009, Pedrad became a cast member of Saturday Night Live’s 35th season and continued to be a cast member on the following 2011 – 12 season. Pedrad left Saturday Night Live to begin working on Mulaney in 2014, an American sitcom that aired on Fox. A talented voiceover artist, Pedrad has lent her voice to various animated films and shows, including Allen Gregory, The Lorax and Despicable Me 2. Pedrad has also made appearances on popular comedy television shows, Curb Your Enthusiasm and Brooklyn Nine-Nine. 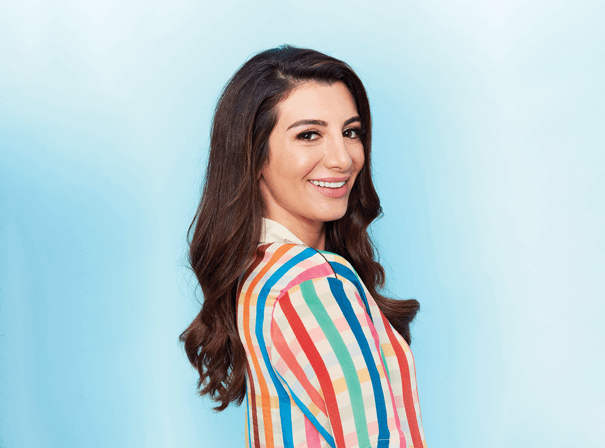