American actress, writer and comedian Natasha Legerro rose to prominence following her appearance on MTV’s The 70s House in 2005, as well as being a panellist on Chelsea Lately.

Leggero’s comedy style falls firmly under observational, and she is often celebrated for her clever use of satire, particularly when she comments on themes of social class and celebrity culture.

In 2010, Legerro appeared as a judge on NBC’s Last Comic Standing. The next year she played the character of Emma in Free Agents, an NBC sitcom. Other popular TV credits include Ugly Americans, Are You There, Chelsea?, Burning Love, and Drunk History. Leggero also created a YouTube channel Tubbin’ with Tash, a series that saw her interview guests whilst in a hot tub.

Legerro has performed stand up on many shows such as The Tonight show with Jay Leno, The Late Late Show, Call with Carson Daly, The Tonight show Starring Jimmy Fallon and many more. In 2015 Leggero and fellow comedian Riki Lindhome created and starred in Another Period, which aired on Comedy Central.

The success of the first series landed the show’s renewal for a second and third series, the latter one airing in 2018. In between this series, Leggero and her husband created The Honeymoon Tour across the US; a show which saw them reveal their hilarious relationship secrets, as well as giving advice. 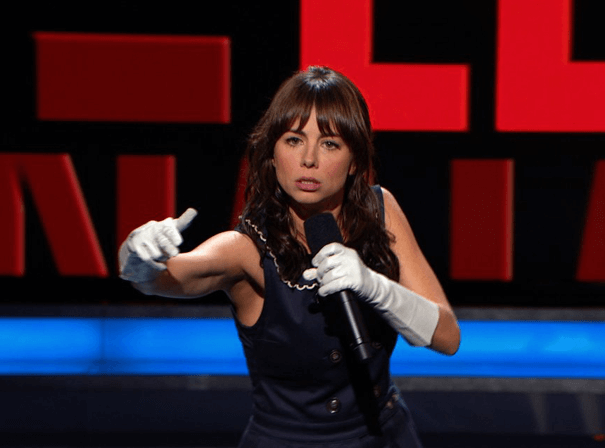