Nathan Fielder is a Canadian writer, comedian, actor and entrepreneur who is widely recognised for his Comedy Central show, Nathan for You, which he created and starred in. Fielder has featured in many shows and has been a contributing writer for several productions.

In 2006, Fielder received the Tims Sims Encouragement Fund Award and began working as a writer on Canadian Idol. It was there that Fielder’s talents were noticed by Michael Donovan, the executive producer of This Hour Has 22 Minutes, and was appointed as a field correspondent. Fielder wrote and directed several sketches for Important Things with Demetri Martin for Comedy Central. Fielder has featured in many shows and films, credits including Bob’s Burgers, Beefsquatch, Jon Benjamin Has a Van, Drunk History, Adult Swim, Rich and Morty, The League, The Night Before and The Disaster Artist.

Fielder’s own show on Comedy Central, Nathan for You, was created in 2013 and was based on Nathan On Your Side, a segment that he regularly did for This Hour Has 22 Minutes. The show was positively received by many and continued to be widely viewed until it’s final season in 2017. 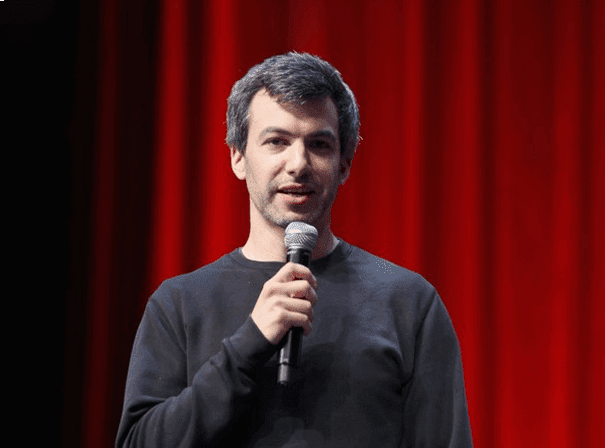