Nick Thune is an American actor, comedian and musician who has performed on The Tonight Show on eight occasions and was featured in a Comedy Central Presents special in 2007. Thune has released an album with Comedy Central Records, a stand-up special with Netflix and has appeared on several television shows and films.

Thune’s early work primarily focuses on musical stand-up; delivering clever wordplay accompanied by the guitar. Thune’s debut album, titled Thick Noon, was released in 2010 under Comedy Central Records and was met with positive reviews. In 2014 he recorded an hour-long stand-up special titled Nick Thun: Folk Hero, which premiered on Netflix and was watched by many. Thune released a second special, Good Guy, in 2016 with NBC.

Thune is recognised on many television shows and has secured parts in acclaimed films such as Knocked Up, Unaccompanied Minors, Dave Made a Maze and People You May Know. Television appearances include Traffic Light, Happy Endings and Don’t Trust the B—- in Apartment 23. 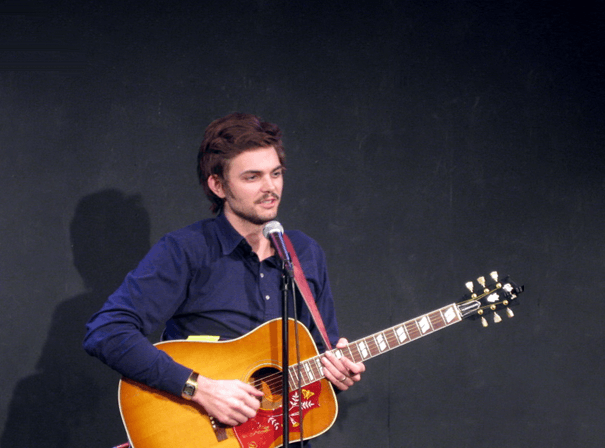