Nina Conti is the playful and talented ventriloquist, BAFTA nominated film-maker and British Comedy Award winner. Nina has taken her act through three sell-out UK tours and has since moved her show to New York and New Zealand in 2017.
Conti got her start doing stand-up ventriloquism in 2002 and was widely recognised after winning the BBC New Comedy Award that same year. Her act includes her foul-mouthed ‘buddy’ Monkey (Monk), who adds to the comedic banter. She has brought her act to the Melbourne International Comedy Festival and the Montreal Comedy Festival. In 2014 she was nominated for The British Comedy Awards for Best Female Television Comic. Alongside with her live comedy shows, Nina is a regular on screens across the UK appearing on The Nightly Show, Russell Howard’s Good News, Live at the Apollo and The John Bishop Show. Nina has also appeared on QI, Celebrity Squares, Sunday Night at the Palladium, the Rob Brydon Show and a lead in HBO’s Family Tree.
In 2012, Nina presented two documentaries for BBC called Make Me Happy: A Monkey’s Search for Happiness and A Ventriloquists Story: Her Masters Voice in which Nina took the grief-stricken puppets of her mentor and lover Ken Campbell on a trek to Vent Haven which was nominated for a BAFTA TV Award.
Nina also has a variety of experience performing for corporate acts, doing after-dinner cabaret with Monk (and sometimes her other puppets) for clients as varied as Nokia, Deloitte, Caspian Publishing, AAH Pharmaceuticals , Jardine Lloyd Thompson, Adobe, the Duke of Edinburgh Awards, Incisive Media, the DRP group, PWC Events, and Euromoney. She is also available for private parties where her polished intelligence and playful style entertains a range of audiences, where Monk can be as clean or as rude as each client wishes. 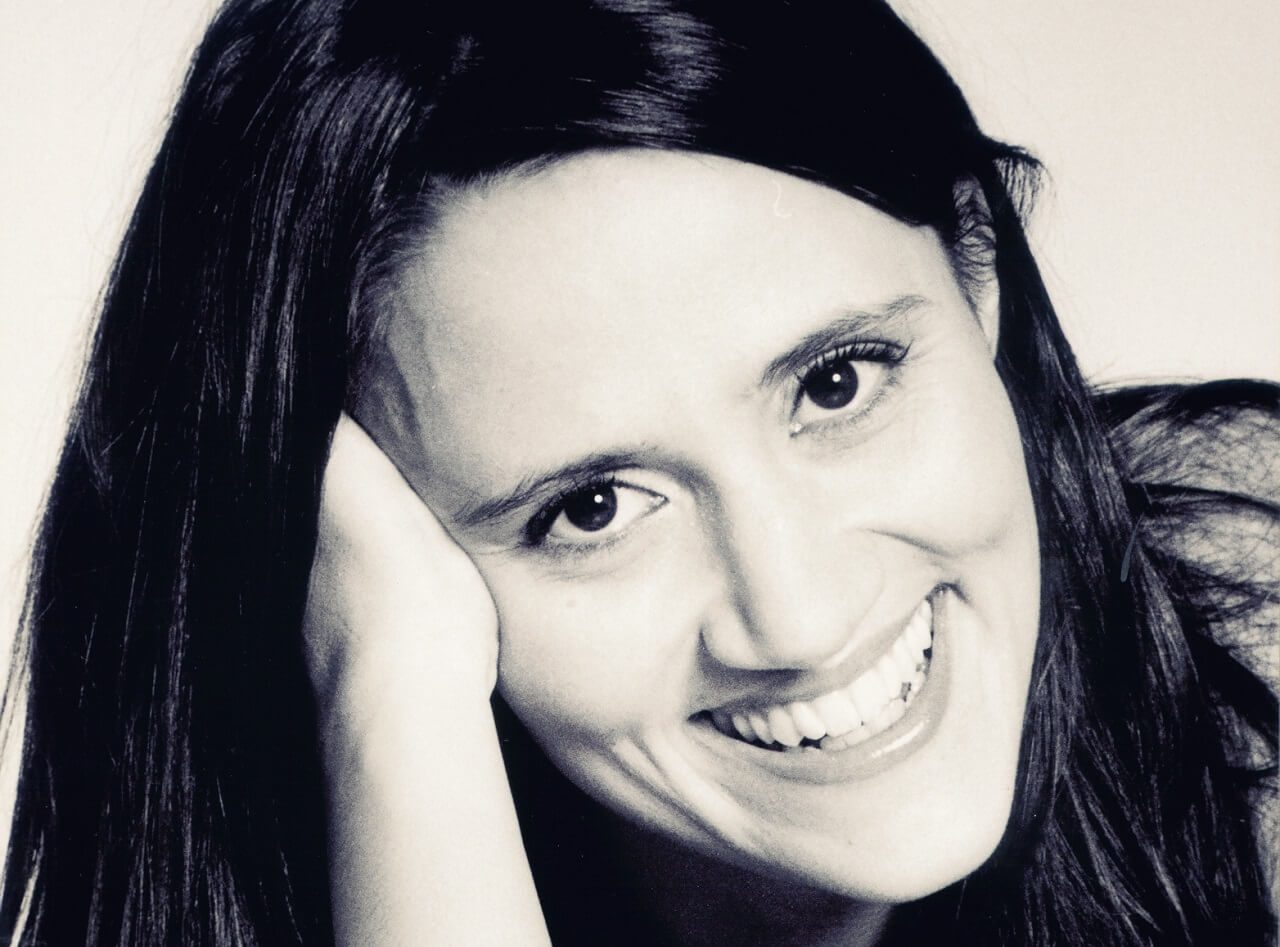