Nore Davies, born on April 10, 1984, in New York City, is an American stand-up comedian primarily featuring on both Comedy Central and MTV. Davies passion for comedy started at an early age when he began trying his hand at stand up as a teenager, at this stage he didn’t see this as a career but rather would perform in his spare time at events such as open mic nights. However, as time passed, he quickly decided that he would pursue a career in comedy after losing interest in college. When he was just starting in his career, Davies would go on to make friends with another fellow comedian, Amy Schumer.

As his career progressed, Davies would start to make TV appearances on shows such as Russel Simmons Presents, Last Week Tonight, Boardwalk Empire as well as featuring in videos on the YouTube channel College Humour. The latest developments in Davies career is that he is currently working in conjunction with Comedy Central to release his show which will be called ‘In Between with Nore Davies’.

Davies still lives in New York City and cites some of his biggest inspirational comedians to be Eddie Murphy, Chris Rock and Tracy Morgan just to name a few. Amongst his contributions as a producer at 74 sketches for ‘Seriously.TV’ under Complex. He has also released three comedy albums with the last one being called ‘Too Woke’. Davies has also starred on late-night show Conan on two occasions. 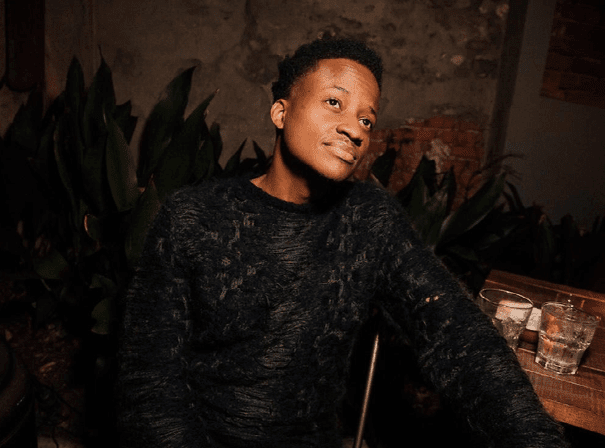