Omid Djalili is a British-Iranian stand up comedian, actor, television producer, voice actor, and writer widely recognized for his roles in feature films such as Gladiator, The Mummy, and Casanova. The ingeniously witty and hilarious comedian has performed on multiple platforms such as BBC1, ITV1, and Lopez Tonight. Djalili has also lent his voice to roles in animated films Shaun The Sheep Movie and Over the Hedge.

Djalili attended school at Holland Park School then University of Ulster at Coleraine, studying English and Theatre. He found his feet in the comedy scene in 1995 after his set titled ‘Short, Fat Kebab Shop Owner’s Son’ generated a huge buzz at the Edinburgh Fringe Festival. In 1996, Djalili received more recognition for his next performance, ‘The Arab and the Jew’, written in collaboration with fellow comedian Ivor Dembina.
In 2005, Djalili appeared on the British television series Top Gear as a celebrity driver. That same year, Djalili took his career to new heights, breaking records in the Edinburgh Festival box office after selling over 16,000 tickets. The following year, Djalili was selected by Sky Television to feature as the face of their Saturday night film premieres. Recent years have seen the comedian take his sold-out live comedy performance around the country, with 2017’s No Agenda tour receiving rave reviews. In 2017, Djalili secured his very own television series with BBC1 titled The Omid Djalili Show, featuring a combination of skits and stand-up comedy. Djalili is also notoriously a die-hard Chelsea FC fan, appearing on the in-house channel for the club as a comedic host. 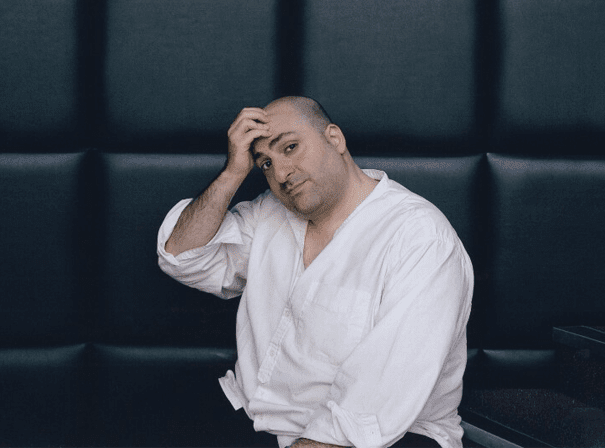