Paul Reiser is an American comedian, writer, actor and musician who is best known for his role in My Two Dads, Mad About You and for starring in Aliens (1986) and Whiplash (2014). A talented comedian, Reiser was named on Comedy Central’s 100 Greatest Stand-ups of All Time in 2004. He has also established his own production company, titled Nuance Productions. Reiser recently starred in Stranger Things, the wildly popular Netflix supernatural series, as Dr. Sam Owens.

After touring as a stand-up comic since university, Reiser’s profile rose to recognition on screen when he featured in Diner, a 1982 breakout film by Barry Levinson. Reiser portrayed the character of Modell, and gained a great deal of exposure from the role, which showcased his comedic and acting abilities. Leading on from the success of his role in Diner, Reiser appeared in several shows and films including Beverly Hills Cop (1984), Beverly Hills Cop II (1987), Aliens (1986), The Marrying Man (1991) and Bye Bye Love (1995), amongst others.

Reiser co-created Mad About You (1992-99) with his co-star, Helen Hunt, a venture that earned him several nominations for an Emmy, a Golden Globe, an American Comedy Award and Screen Actors Guild Award. Reiser has written and co-written several songs, including Melissa Manchester’s “No Not There” and collaborated with Julia Fordham on the album Unusual Suspects. An accomplished writer, Reiser has written a series of three books, titled Couplehood, Babyhood and Familyhood. 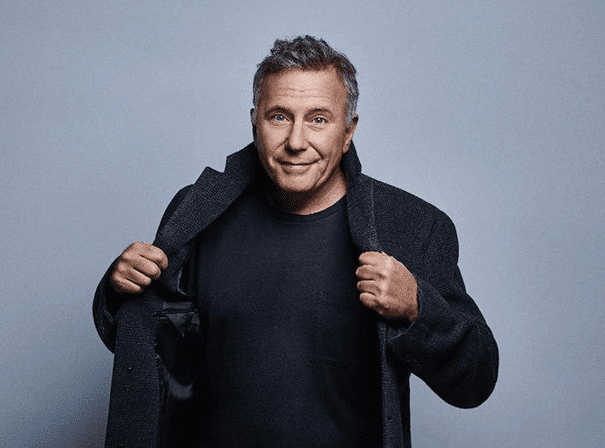