Rae Sanni is an American comedian, writer and podcaster who is widely recognised by many for her contributions to many popular shows. Sanni is currently a writer for FOX’s Rel, and has also worked on the NBC show The Good Place and Comedy Central’s The President Show. Sanni is a celebrated stand-up comedian, who has been featured in many shows and has performed in the New York Comedy Festival.

Sanni’s talent for writing has been acknowledged by many; her writing has been featured in New York Magazine, Buzzfeed and The Decider. Sanni co-hosts the popular podcast misandry with Marcia and Rae, alongside fellow comedian Marcia Belsky. Sanni regularly performs stan-up and has featured on Anthony Atamanuik on his acclaimed Trump Dump show at NYU’s Skirball Center.

Sanni was named as one of Comedy Central’s Up Next comedians in 2017 at Clusterfest and was named as a New Face at Just For Laughs in Montreal. Sanni is also a writer for the 2019 television series, A Black Lady Sketch Show. 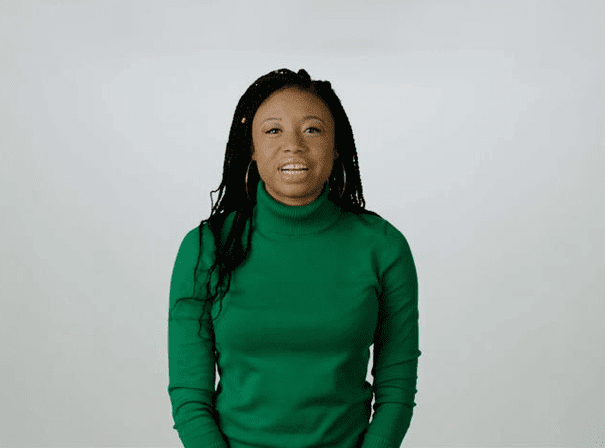