Watts has always been a musician and played in numerous bands before venturing into comedy. Watts was the front man for Maktub, it was during this time that he downsized his effects pedal and began experimenting with a Line 6 DL4, which eventually aided him in improvising entire songs in solo acts. He toured throughout Seattle and ventured briefly into sketch comedy, collaborating with other artists including Tommy Smith. Five albums later, Watts relocated to NYC and recorded his first solo single, titled ‘So Beautiful’. Watts continued to inject humour into his work and later began working in television and film, whilst touring and developing his style.

Watts has appeared on Plum TV’s Scott Bateman Presents Scott Bateman Presents, starred in the CollegeHumour hit video titled What About Blow Jobs?, The Electric Company, Michael and Michael Have Issues and Late Night with Jimmy Fallon, alongside other television appearances. In 2010, Waverly Films shot a one-hour special on Watts, titled Why Shit So Crazy?, which was followed by several television features. A Live in Central Park was released in 2012 and was met with positive reviews, becoming Watts’ second stand-up comedy special. Watts has starred alongside Scott Aukerman on the IFC series, Comedy Bang! Bang! and has performed and collaborated with several well-known artists, including LCD Soundsystem. 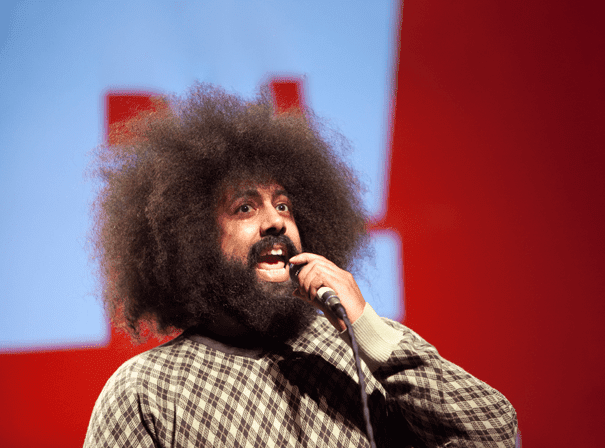