Richard Sandling is a British entertainer, best known for winning the competition “So You Think You’re Funny?” in 2007. Although standup comedy skyrocketed his career, Standling has worn many different hats over the years, particularly where he could marry his passions of comedy and film, like acting, directing, writing and film reviewing. However, nothing quite represents Sandling like his YouTube channel, “Richard Sandling’s Perfect Movie,” where Sandling pairs up with other featured comedians to do parody sketches of popular films. This franchise has several videos, some of which have upwards of one million views on YouTube. Sandling has brought this YouTube channel to the road, since he created a corresponding live show. Perfect Movie has appeared all across the globe during various comic-cons, conventions and festivals, including the Edinburgh Fringe Festival, where he earned the Edinburgh Fringe Panel Prize.

In addition to his comedic and YouTube successes, Sandling also has numerous acting credits. His most well-known roles include Tarker in “Nightshooters,” Springleaf the Fairy in the British television series “Zapped,” and Johnny Romford in “A Fistful of Lead,” where he also had writing credits. He’s also not always on screen, but sometimes in the audience reviewing films. This path landed him the opportunity to appear on the documentary “The People vs. George Lucas,” a deep dive into Star Wars. Sandling has also had guest appearances on “Good Morning America”, and has had notable mentions in “USA Today” as well as “Variety Magazine.” 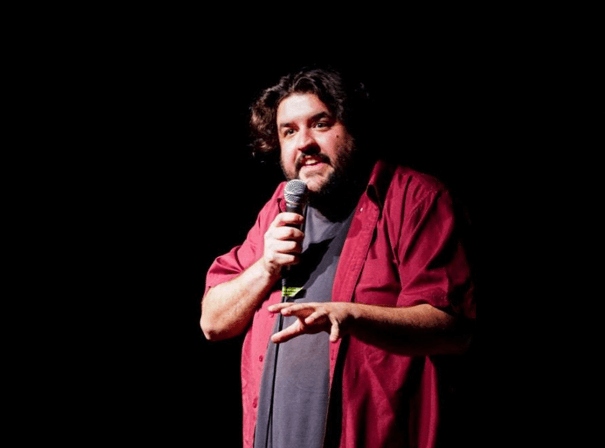