Robert Riggle is an American actor and comedian who is widely recognised as a correspondent on Comedy Central’s The Daily Show (2006 – 2008) and as a cast member of Saturday Night Live (2004 – 2005). Riggle is noted for playing roles in several acclaimed comedy films, including The Hangover, The Other Guys, Step Brother, amongst many others.

Riggle left the start of a career as a Naval Aviator, to pursue his career in comedy and acting. Riggle has held a long-term partnership with Rob Huebel, who he has worked with on various shows such as Kung Fu Grip, which was became one of the featured acts of HBO’s Comedy Arts Festival in 2004. Riggle joined the Daily Show in 2006 and has appeared on various sketches as well as being a long-standing correspondent.

Other notable film credits include Dumb & Dumber, 21 Jump Street, 22 Jump Street, The Goods: Live Hard, The Lorax, Sell Hard and the Adult Swim series NTSF:SD:SUV::. Riggle succeeded Frank Caliendo on Fox NFL Sunday in 2012. Riggle is celebrated for his stand-up comedy, he hosted a Comedy Central series Live at Gotham, and a Comedy Central Presents special in 2010. Riggle has also appeared in a number of television commercial campaigns, he has worked with KFC and Budweiser. 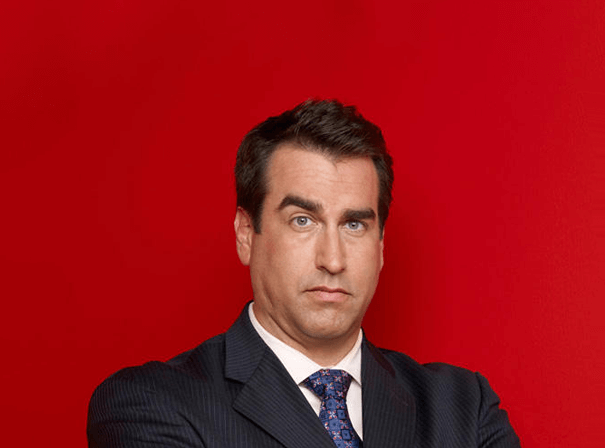