Rory Bremner is the multi-talented Impressionist, comedian, satirist, translator, columnist, writer, presenter, ballroom dancer, and actor, who splits his time between London, Wiltshire and his home in the Scottish Borders. Born in Edinburgh and educated at Wellington College and Kings College London, Rory is best known for writing and starring in the political satire show Bremner, Bird and Fortune, for nearly twenty years. Some of his accolades includes winning back-to-back BAFTAs for Top Comedy Performance in 1995 &1996, three Royal Television Society and two British Comedy Awards. Some of Rory’s TV appearances includes competed on Strictly in 2011, Wogan in 1985, Spitting Image, Whose Line is it Anyway, Have I Got News for You, Mock the Week, The News Quiz, The Now Show, 7 day Sunday and QI. He appeared more often than any other guest on Britain’s top talk shows, Wogan and Parkinson. Already a busy man, Bremner has made the time for his comedy writing by co-writing and presenting two satirical Radio 4 series, Tonight and Bremner’s One Question Quiz. His shows allowed him to tour the country recording more material from each location. Besides live tours and numerous corporate engagements, Rory has tapped into his love of history by presenting documentaries on Scottish Soldiers and Diaries for BBC4, and explored science by following his own self-diagnosed ADHD on Radio 4. When not working he enjoys travel, opera, cooking, cricket and motor racing- he owns a 1963 Alfa Spyder. A little-known fact about Rory is that he also enjoys translating operas and plays. Bremner is one of the country’s top after-dinner speakers and awards presenters. 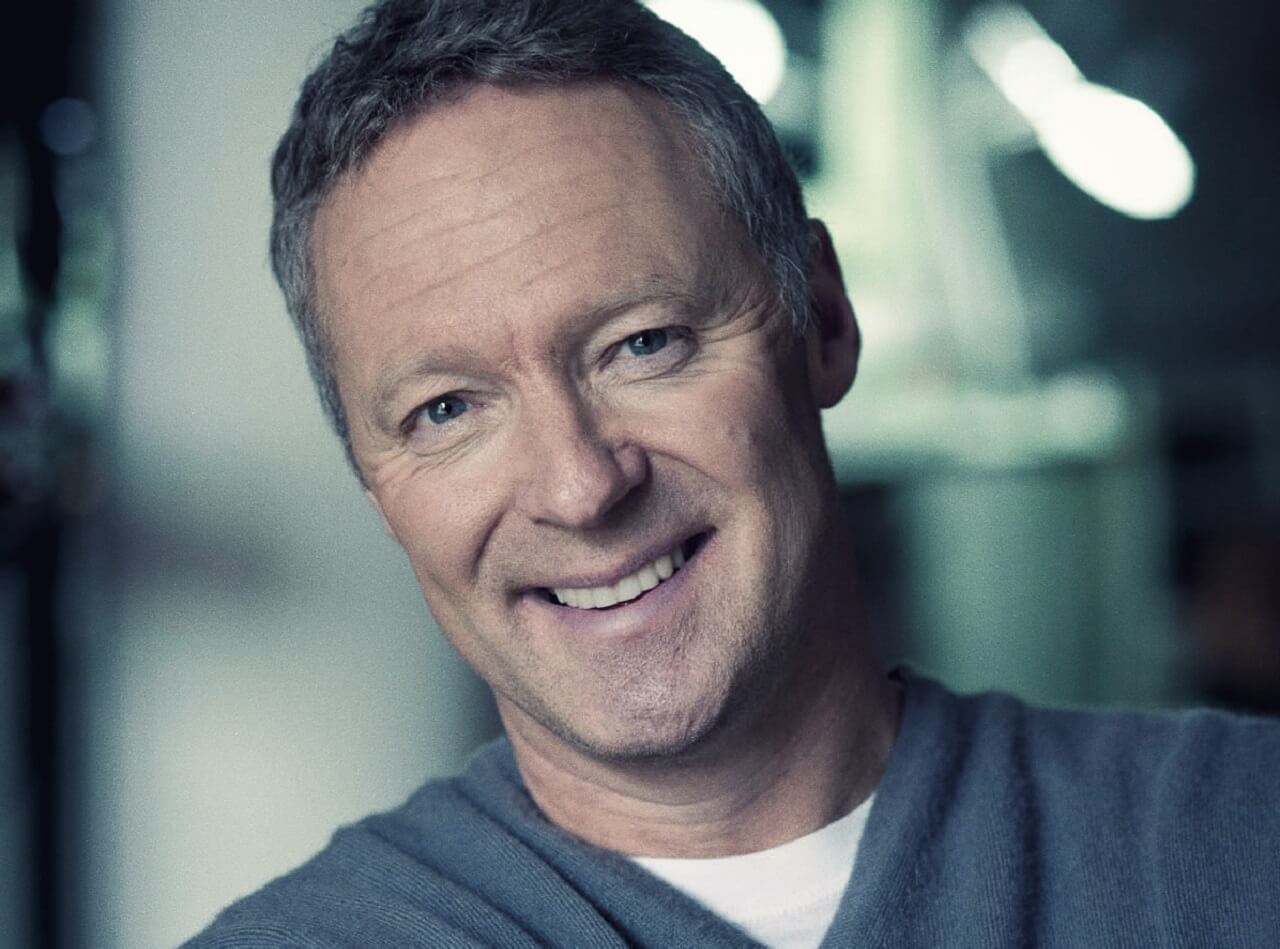