Geordie-born stand-up comedian, presenter and TV personality, Ross Noble, is a familiar face to millions thanks to his international tours and regular TV appearances on shows such as QI and Have I Got News For You.

Perhaps the most successful cult comedian working today, his friendly, jovial, self-effacing style has won him legions of fans both in the UK and across the globe, leading to sell out tours such as Brain Dump, Noodlemeister, Things, Tangentleman and Nonsensory Overload.

His stand up work has won him high praise from the critics as well as a number of awards, including the Barry Award and the Time Out Award for Best Stand Up. Ross’s distinctive Geordie accent makes him instantly recognisable on the Radio, and he has hosted and taken part in a number of programmes on Radio 4.

On television, he is a regular panel show guest, and has also presented Freewheelin’ on Dave and co-hosted That Sunday Night Show. His easy-going personality made him perfect for the Channel 5 series, Ross Noble’s Australian Trip, where he brought his love of bikes and meeting people together in an epic 26,000km odyssey.

The same charm and wit that have brought him thousands of fans across the world make Ross the perfect host, compare and performer for any corporate awards dinner, presentation or party. 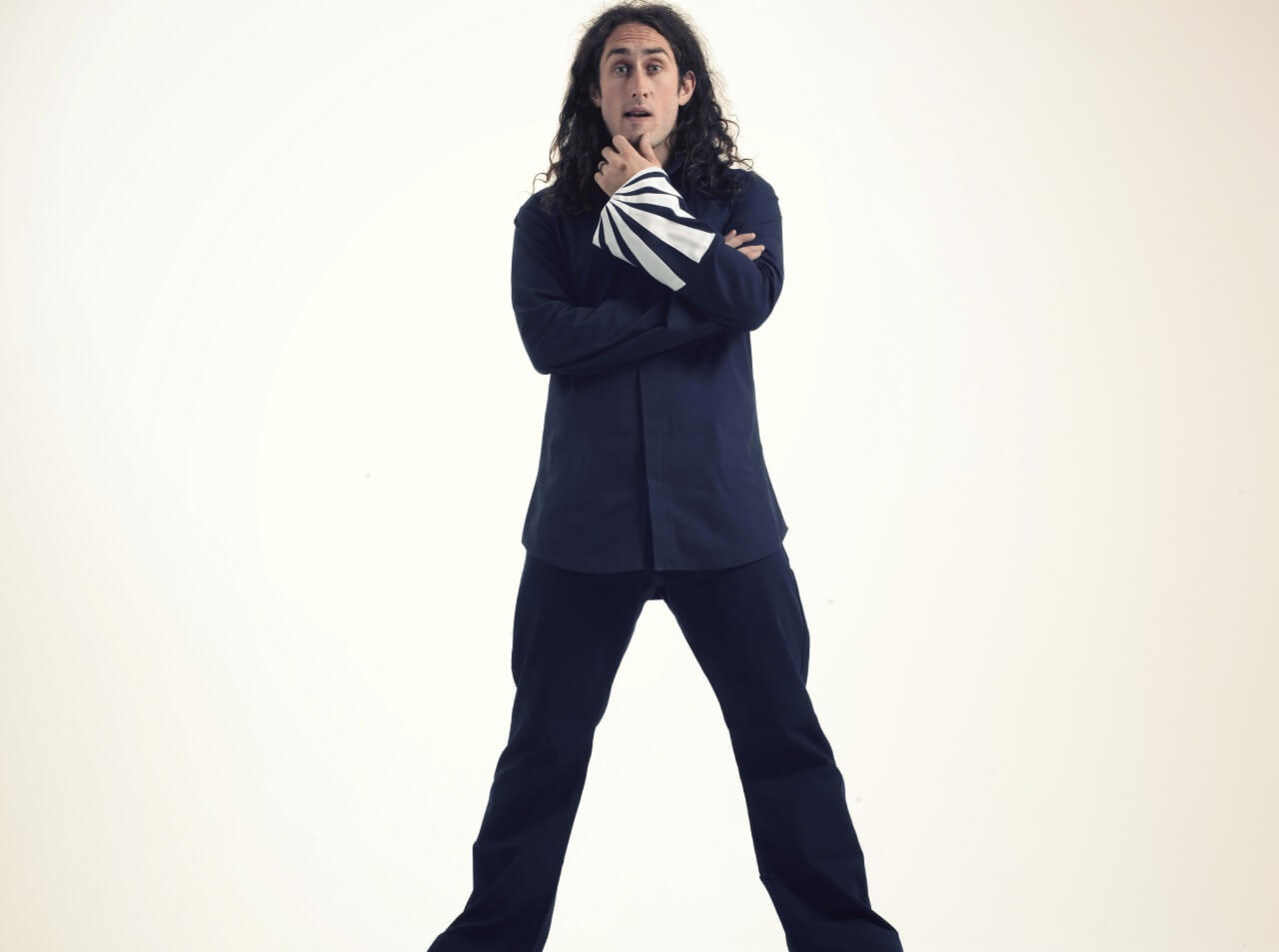