Ryan Hamilton is a widely recognised American stand-up comedian, who is best known for his observational material and sarcastic delivery. Hamilton’s stand-up has received much acclaim, in which he draws upon his own experiences and hilariously recounts moments and obscure stories. In 2012, Hamilton was named as one of Rolling Stone’s Five Comics to Watch in 2012.

Hamilton has featured on many popular television shows throughout his career, appearing on The Tonight Show Starring Jimmy Fallon, Conan, The Late Late Show, Last Comic Standing, Comedy Central, The Late Show with Stephen Colbert, Last Comic Standing and Showtime. In 2011, Hamilton won The Great American Comedy Festival and was a semi-finalist on Last Comic Standing on two occasions. He has also been seen regularly at Just for Laughs Comedy festivals in Montreal and Sydney.

In 2017, Hamilton released a one hour special on Netflix, titled Happy Face, which was positively received. Following on from the release of Happy Face, Hamilton proceeded to make several television appearances and embarked on a non-stop headlining tour. Hamilton has received critical acclaim for his stand-up, his unique material has seen him described as a ‘comic who often riffs on the absurdity of his own wholesomeness’, and has been noted as ‘reliably funny’ by The New York Times. 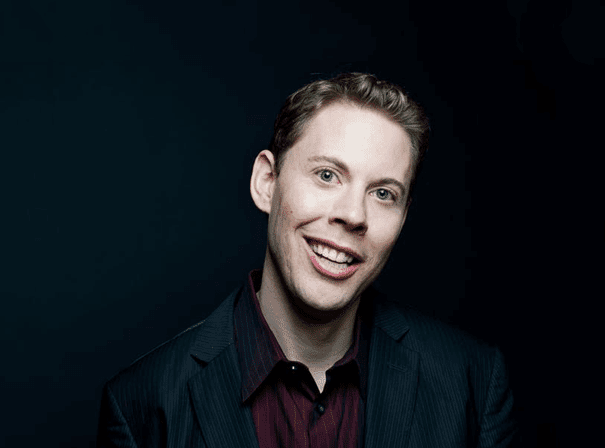