Sarah Silverman is an American stand-up comedian, singer, actress, writer and producer. Silverman is well known for her comedic material, addressing social taboos and issues such as racism, sexism and religion. Silverman’s material is often politically charged and her deliverance is often referred to as satirical; she has been celebrated by many for her comedy and her television work, winning two Primetime Emmy Awards.

Silverman has appeared many times on Saturday Night Live, and is also a writer on the show. The Sarah Silverman Program launched on Comedy Central in 2007, which boasted 1.8 million viewers, in which she starred in and produced. The production received rave reviews and Silverman was nominated for a Primetime Emmy Award for Outstanding Lead Actress in a Comedy Series. A talented and compelling writer, Silverman released her autobiography in 2010, titled the Bedwetter: Stories of Courage, Redemption and Pee, which was positively received.

Silverman has appeared in several television shows and on numerous films; on screen credits including Mr. Show, VIP, Who’s the Caboose, School of Rock, Wreck-It Ralph, A Million Ways to Die in the West, Ralph Breaks the Internet and Smile Back. For Smile Back, she was nominated for a Screen Actors Guild Award for Outstanding Performance by a Female Actor in a Leading Role. 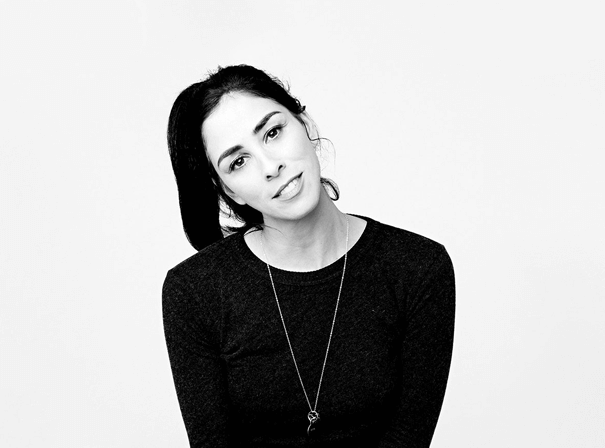