Sasheer Zamata Moore, popularly known as Sasheer Zamata, is an American actress and comedian who is best known as a cast member on Saturday Night Live (2014-2017). Zamata has worked with several established actors and comedians and has appeared on an impressive list of television shows and productions. A passionate advocate for equality and women’s rights, he has also served as a celebrity ambassador for the American Civil Liberties Union.

Zamata has been a regular performer at the Upright Citizens Brigade Theatre in New York City since 2009. She has appeared in several shows including MTV’s series Hey Girl, Totally Biased with W. Kamau Bell, Inside Army Schumer and Pursuit of Sexiness. She has also featured in sketches for College Humor and starred in the ABC News series, Primetime: Would You Fall For That?, a hidden camera show. In 2014, Zamata began her journey with NBC’s Saturday Night Live, first appearing as a featured player in an episode hosted by Drake, in which Zamata impersonated Rihanna. Other celebrity impressions on the show included Nicki Minaj, Diana Ross, Michelle Obama and Beyonce Knowles.

Zamata is passionate about women’s rights and equality; in 2015 she was named a celebrity ambassador to the American Civil Liberties Union and subsequently began working with the Women’s Rights Project. Zamata’s television and film credits include BoJack Horseman, Inside Amy Schumer, Loosely Exactly Nicole, Historical Roasts, The Weekend, I Feel Pretty, amongst many others. 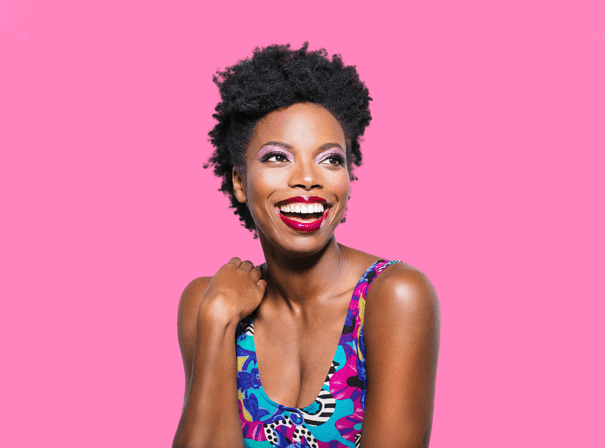